A DERELICT historic building in Glasgow city centre is to be demolished after surveys showed it could not be repaired.

Councillors were told that council experts were “entirely convinced there is no prospect the building could be retained.” 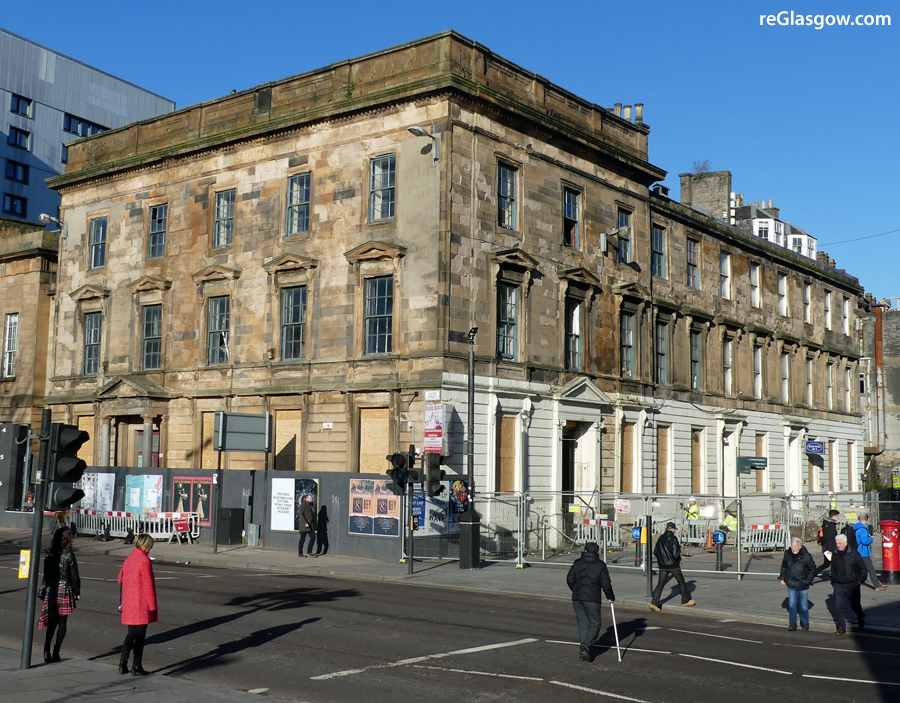 The east wing of the neighbouring A-listed Custom House will be protected with a cage structure during the demolition. Any original features will be salvaged from the buildings. The site is to be landscaped until work on any new development takes place.

A fire at 286 Clyde Street in 2013 caused significant damage to the interior, stair and roof.  The building was owned by Spectrum Properties at that time and meetings took place between the owner’s engineers and council officials, with measures to protect the building agreed including removing debris from the floors and to make the roof weather tight.

A report to the committee stated: “It has now come to light that not all of these agreed measures were undertaken. Since then the building has been subject to ongoing structural deterioration due to water ingress and foundation changes. At the time of its acquisition from Spectrum by Artisan in November 2017 the building at 286 Clyde Street was in a derelict condition.” 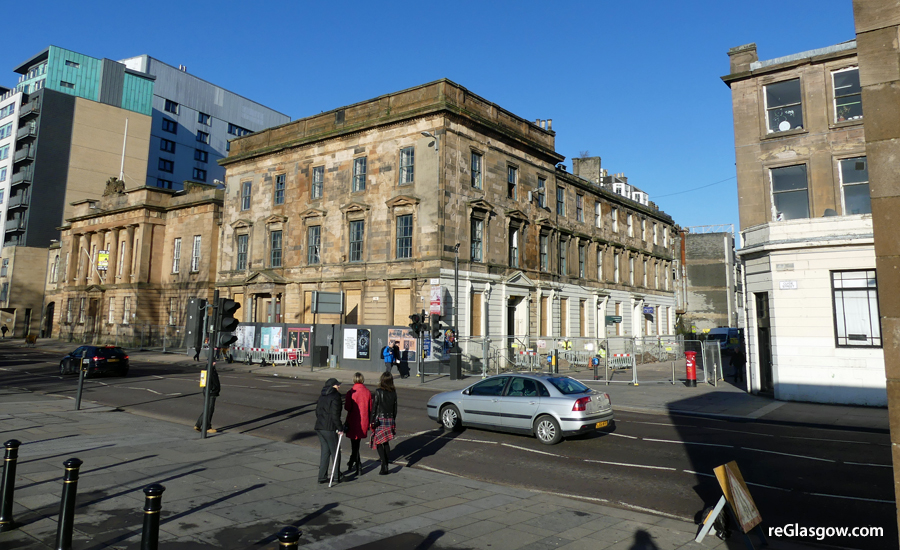 Artisan own the adjacent historic Custom House building and, since May 2017, have been in talks with the council about proposals to convert the Custom House and build a new hotel behind it.

Discussions continued throughout the autumn and winter exploring various options for the site and buildings including keeping and converting the listed buildings on Dixon Street.

Artisan instructed various structural, fabric and condition surveys to see what condition the buildings were in but, on 31 December 2017, stonework fell from the upper level of 286 Clyde Street.

The planning report continued: “No safe access to the interior at 286 Clyde Street or 1 Dixon Street could be gained as portions of the roof and upper floors had collapsed down to ground level. The building is collapsing in an uncontrolled manner and this represented a serious danger to the public.”

Surveys showed there were substantial problems with the condition of the building, its stone work and foundations and it was agreed that the only reasonable and safe course of action was to demolish the dangerous corner building at 286 Clyde Street and 1 Dixon Street.

The initial plan was to retain the rest of the buildings but investigations showed this was not possible. 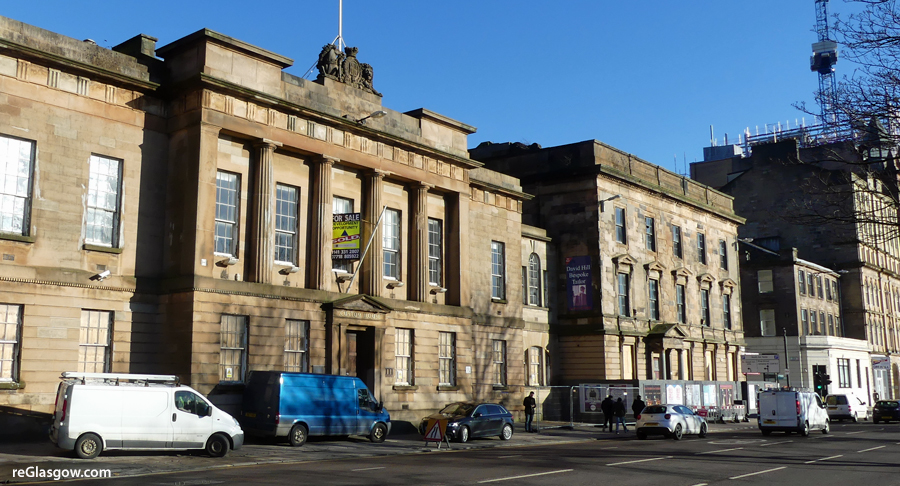