A MAJOR makeover for a Glasgow South Side mosque, creating what planning officials describe as a “striking and beautifully designed building”, has been approved by city councillors.

The planning applications committee agreed that Masjid Noor in Forth Street can construct two-storey extensions to the front, side and rear of the building, plus a 68-foot-high minaret, car parking and landscaping works. 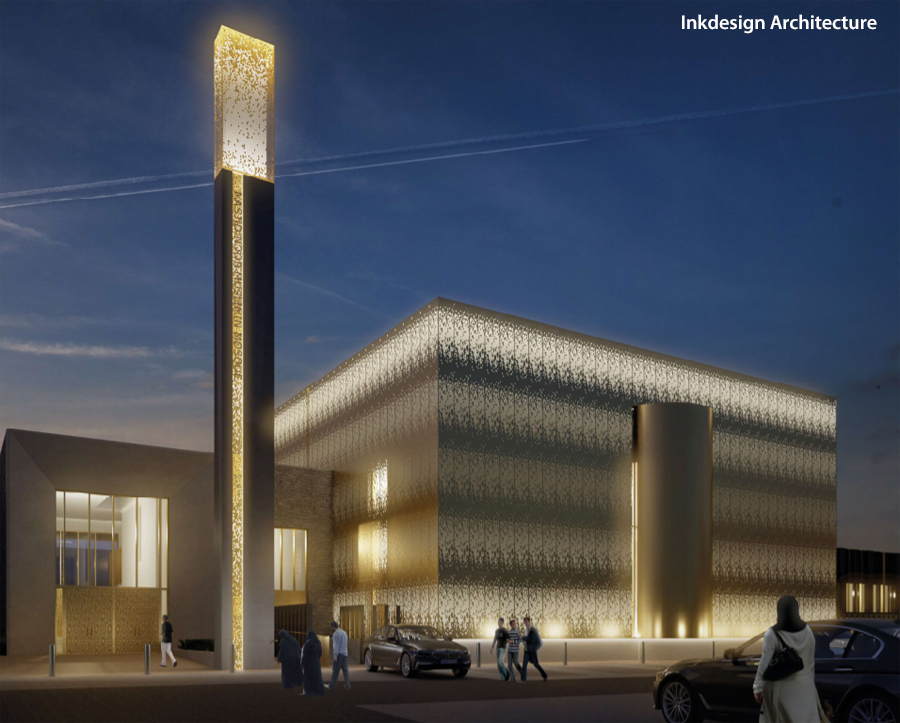 A report by Glasgow planners stated: “The development proposed would comprehensively alter and enhance the character and appearance of the existing mosque, resulting in a landmark building on the edge of the East Pollokshields Conservation Area.

“This redevelopment seeks to address the needs of the existing congregation and would result in a community asset that will serve the changing needs of the local community.

“The proposal seeks to replace a simple and unremarkable two-storey brick building with an enlarged mosque which uses high quality materials, finely detailed, to produce a striking and beautifully designed building.

“The overall quality of the finish is proposed to be tightly controlled by conditions, in order to ensure the level of detail and quality is maintained and delivered as shown in the drawings accompanying this application.”

Permission to extend the building, which opened in 1979, was previously given nearly 10 years ago but initial works carried out varied from the approved plans and stopped.

Above, how the mosque is expected to look on the Forth Street side and, below, the view along Forth Street today

The revised proposal includes a new female prayer hall in the existing building. The extensions will include a new “grand entrance”, prayer hall and sanitary areas. A total of 62 car parking spaces will be provided plus cycle storage.

There were seven public objections, including a 10-signature petition, raising concerns over issues such as design and appearance and traffic and parking.

The planning report stated: “With the main prayer hall stepped back from Forth Street, the proposed extension would not create an overbearing effect on neighbouring properties.

“The frontage to Forth Street has minimal windows due to the internal arrangement, with the area for ablutions along the Forth Street frontage, which will protect the privacy of neighbouring properties.

It adds: “The existing parking and traffic issues in the area have been taken into consideration and the design seeks to encourage vehicular traffic solely from Darnley Street. Cycle parking and a public transport travel pack will be provided to the congregation in order to promote non-car based journeys.” 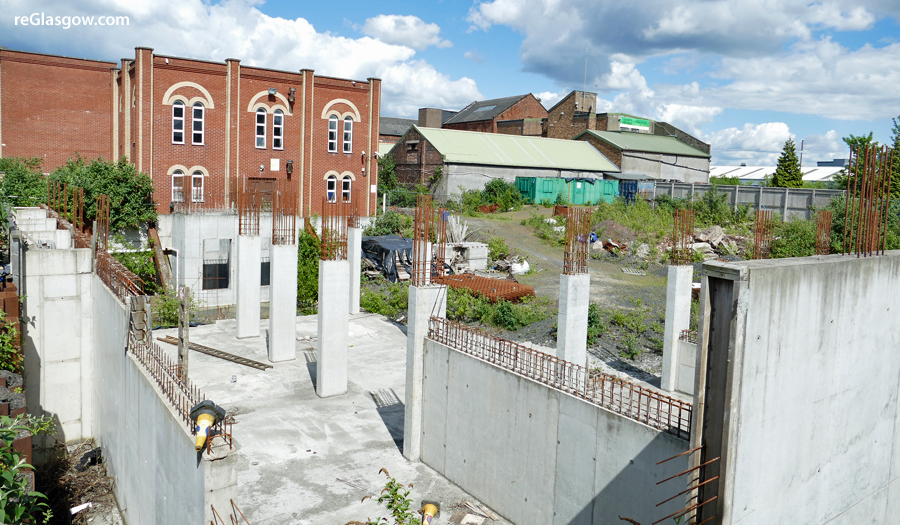