GO-Ahead Given For Nearly 240 Apartments At Rundown Dalmarnock Site

A MASSIVE housing development has been approved for a Dalmarnock site that’s been vacant for more than 50 years.

Glasgow City Council has given permission for 237 ‘affordable’ apartments on land near Dalmarnock Station. 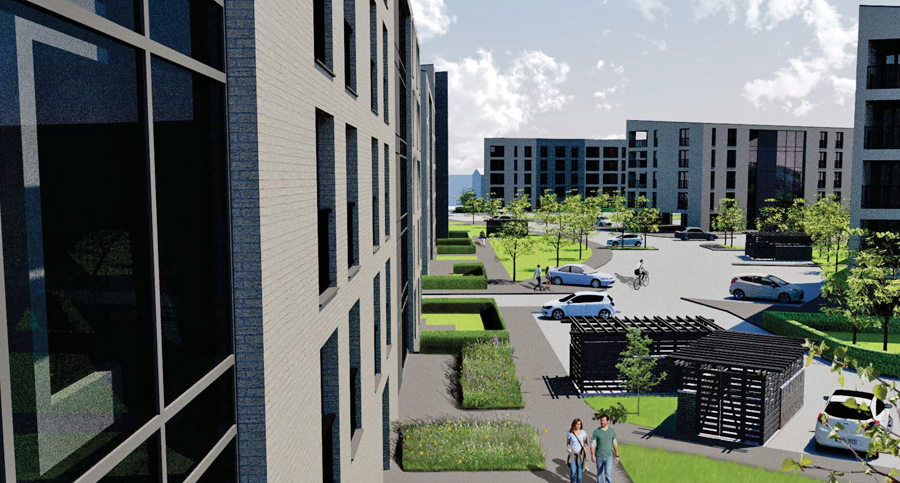 The development by Springfield Properties is for two and three-bedroom flats in four, five and six storey blocks. 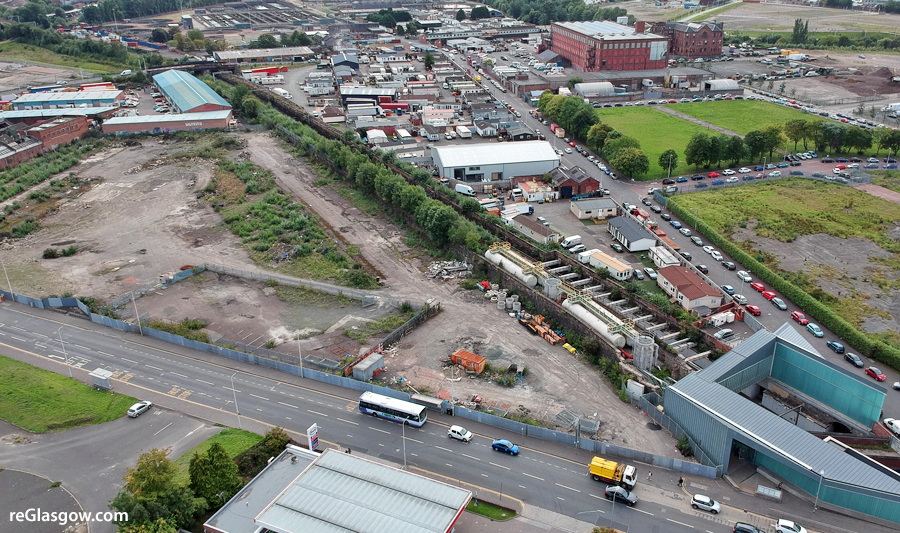 A shop is also part of the plan. The buildings will be surrounded by open communal spaces. 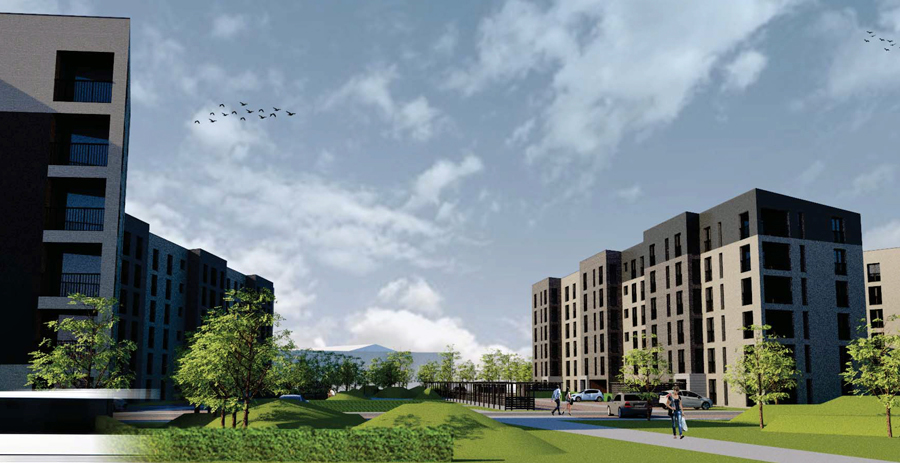 The site, between Dalmarnock Road and the railway line, has been neglected since 1960.

It is just a few hundred yards away from where work is underway on more than 550 homes at the old Dalmarnock Power Station site.