A DEVELOPMENT of more than 100 flats — including conversion of a C-listed former school — has been approved for a site beside the Clyde at Dalmarnock.

The project at Carstairs Street involves four building elements — with a total of 111 flats — plus a public square. 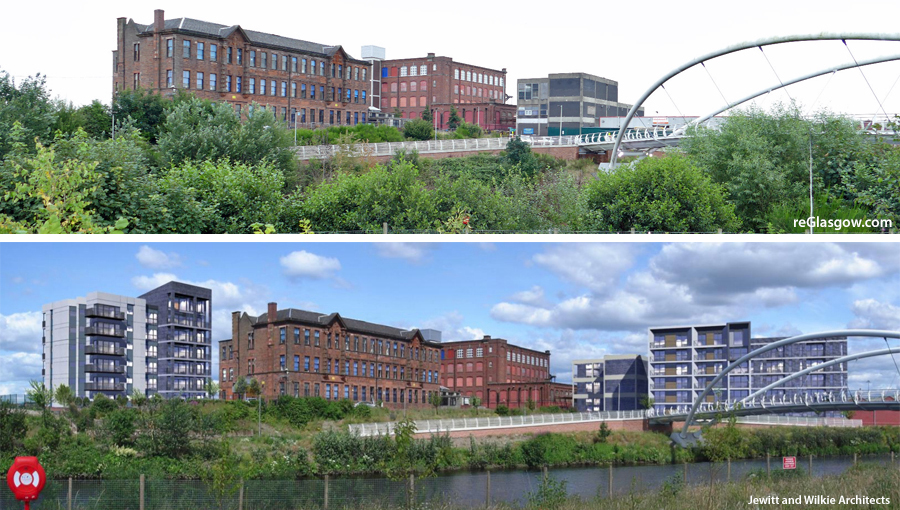 Top, the site as it is now, and, above, how it is expected to look

The C-listed former Strathclyde Public School will be turned into 34 flats. A further 24 units will be provided in a new building on the western side of the school’s old playground.

A design document submitted to Glasgow planners by Jewitt and Wilkie Architects stated: “The site owner Spectrum Properties (Scotland) Ltd, proposes to create a high quality residential environment centred around a shared piazza adjacent to the new Smart Bridge which links Dalmarnock to Shawfield across the River Clyde.”

It continues: “Utilising the Smart Bridge connection to the south of the river, and with the proposed residential units overlooking the newly created public realm, it is intended that the area will become a hub for activity throughout the day, and not just at peak commuter times as dictated by the current commercial use of buildings.

“With careful positioning of additional buildings, southerly views from the existing buildings of the River Clyde can be maintained and enhanced with all buildings overlooking the proposed public realm.”

Planning permission for the proposal has been given by city officials. 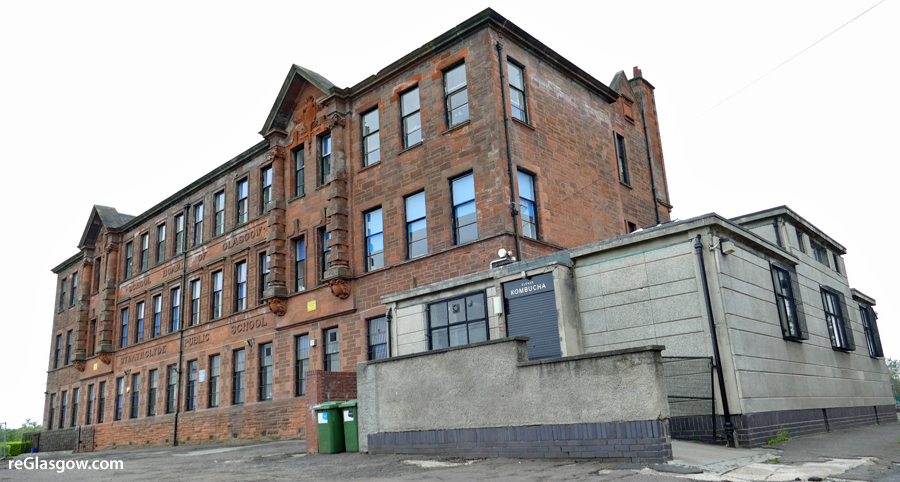 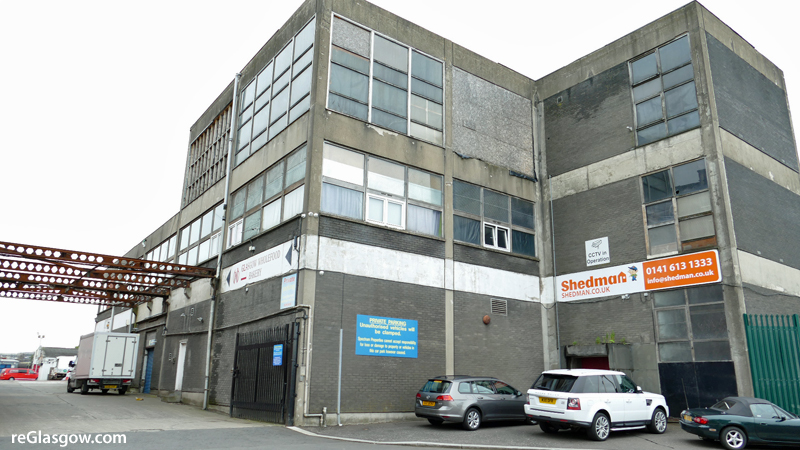