DETAILED planning permission has been granted for a 498-apartment build-to-rent development on the banks of Clyde in Glasgow City Centre.

The £100million scheme at Anderston Quay on the Broomielaw is being delivered by Platform_, a developer and operator of private rented housing. It will offer a mix of high-quality studio, one, two and three-bedroom apartments for rent, spread across four blocks ranging from six to 20-storeys.

In line with Platform_’s previous projects, rents will be priced to be affordable to more than 50 per cent of workers locally.

The homes will be some of the first purpose-built for private renting in Scotland, and sit alongside co-working spaces, a shared residents’ lounge, on-site concierge, roof terraces, fully kitted-out gym and games room.  The development is also only a three-minute walk from Glasgow’s financial district.

Platform_ expects construction to begin in the third quarter of 2019, with practical completion expected in 2021.

Designed with award-winning Glasgow-based architects Keppie, the development forms part of a wider masterplan at the Central Quay area, which includes 300,000 sq ft of office space and a 150-room hotel as well as new housing. The site is bounded by Anderston Quay, Warroch Street, Whitehall Street and Hydepark Street and was formerly occupied by the Daily Record building and the Bilsland Bakery building. 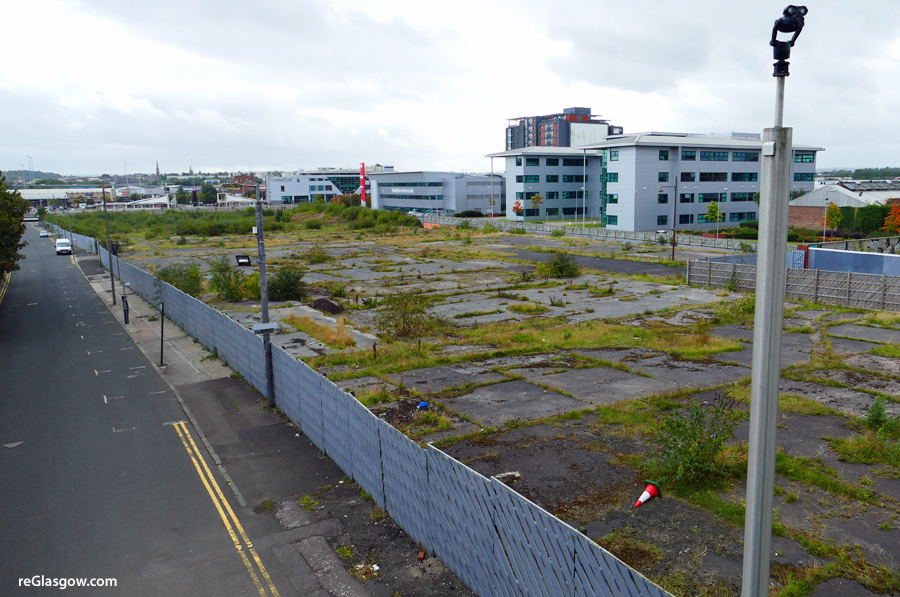 Matt Willcock, development director at Platform_, said: “We’ve been working closely with architects, designers and members of the city council over the last few months on the Central Quay site and are pleased to have received approval for the development.

“Build-to-rent is soaring in popularity across the UK for people who want flexible, sociable and cost-effective living, with the ability to walk or cycle to work high on the agenda. This development meets that criteria and is suitable for a range of people -– couples and families alike.

“The next phase of the project will begin early this year, starting with appointing contractors with a view to having spades in the ground by the third quarter of 2019.”

Stuart Patrick, chief executive of Glasgow Chamber of Commerce. said: “A development of this scale is a real boost for the Broomielaw, bringing 500 new homes to an area perfectly situated between the city centre and West End. Not only will it create hundreds of jobs during each phase, but we’re extremely supportive of plans for 300,000 sq ft of commercial space and a 150-room hotel –- adding to the city’s hospitality offering.

“Glasgow Chamber of Commerce welcomes another forward-thinking proposal for centrally-located residential accommodation, helping to drive footfall into the city while strongly appealing to skilled workers who want to live in close proximity to their workplace.

“It’s been an incredibly productive period for plans along the river with a strong pipeline of developments stretching from Tradeston right along to Partick and I’m very much looking forward to watching Platform_’s scheme progress.”