GLASGOW planning officials are recommending that permission is given for a huge office development in the City Centre which will involve demolition of a B-listed building. 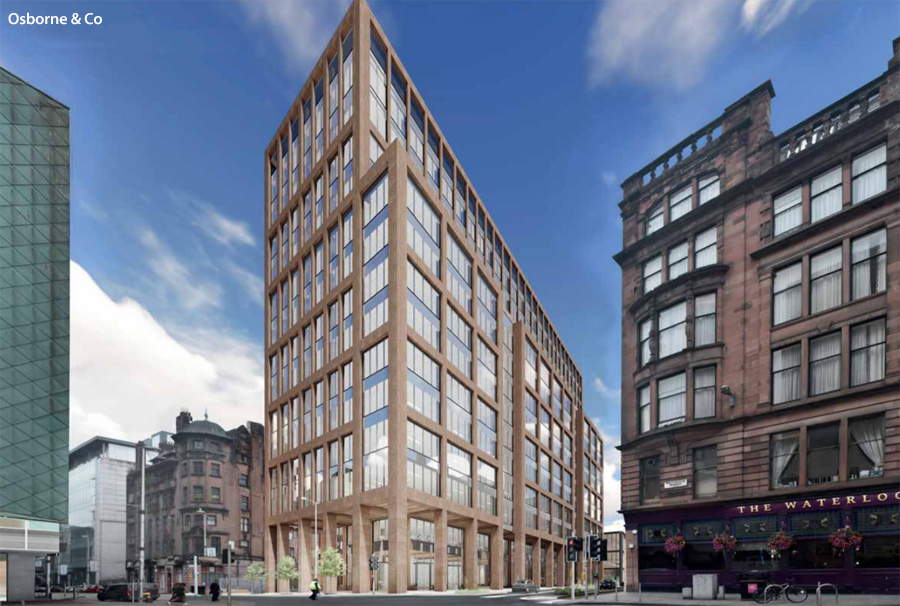 The 14-storey, 378,000-square-foot building will be able to accommodate up to 4,000 employees, however it is currently anticipated that the development as a whole will generate around 2,500 full-time jobs plus 540 construction posts. 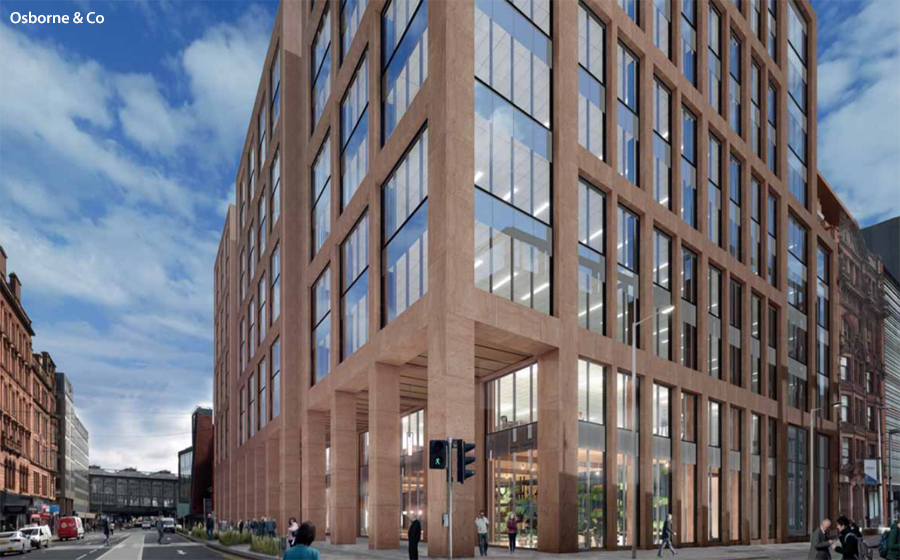 The plan by Osborne and Co is due to be considered by councillors on the planning applications committee on Tuesday.

A report by council officials states: “The potential occupier is a global financial institution operating a 24-hour business, generating footfall and further contributing to the vibrancy of the area.” 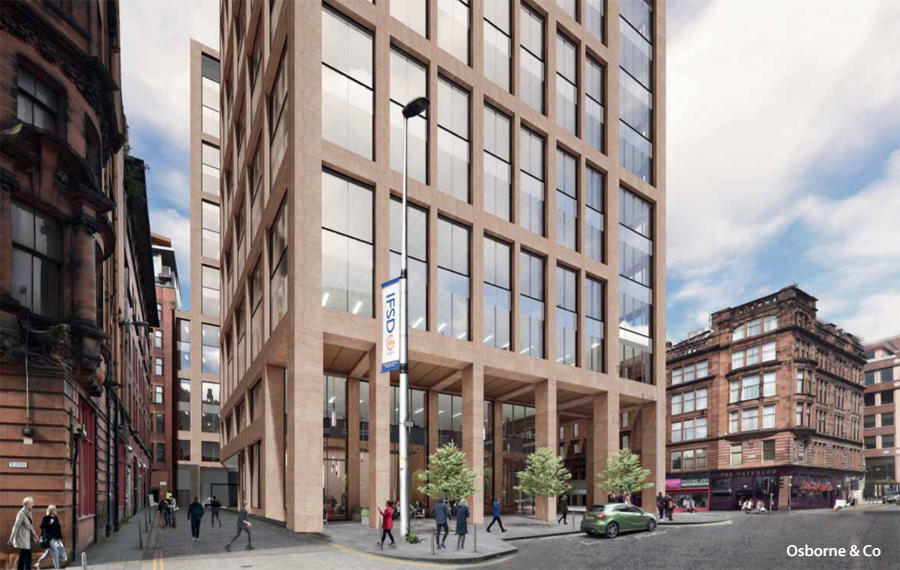 There will be a roof terrace at 10th floor level and two commercial retail or restaurant units on the ground floor. The basement will have 12 car parking spaces plus cycle parking for 352 bikes, showering and changing facilities. 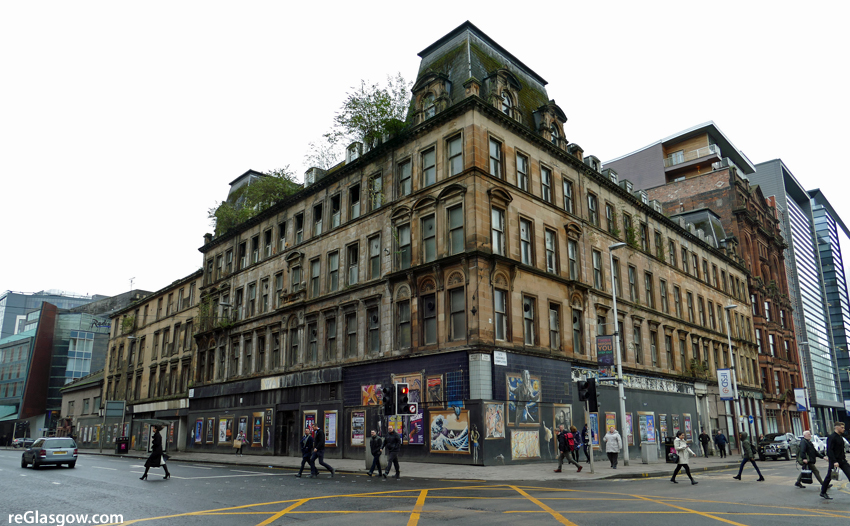 “It is concluded, with the support of Historic Environment Scotland, that demolition is justified in these cases.”

Officials add: “The listed buildings on the site have been on the Buildings at Risk Register Scotland since 2007 as they were vacant and deemed under threat due to neglect and lack of maintenance. At this time, their condition was recorded as fair, however, photographic records demonstrate a progressive worsening of the condition of the buildings over the past 10 years, largely due to water ingress.

“It should be emphasised that there have been recorded attempts to consolidate ownership of the buildings since at least 2004, which included intervention by the council, however, single ownership was not achieved until 2016/2017 with the applicant being in ownership of the site since 2017.

“The Category ‘B’ listed building at 335-345 Argyle Street and 80-92 York Street is in poor condition, with the worst areas on the principal Argyle Street block at all levels. In many areas the building fabric, including masonry and timber is saturated. In parts of the north section of the building the internal structure of the building has collapsed or is in a state of collapse.

A specialist stonework survey found that “there is no conclusive repair option to guarantee the long-term retention and integrity” of the principal Argyle Street elevation and the corner pavilion with York Street. 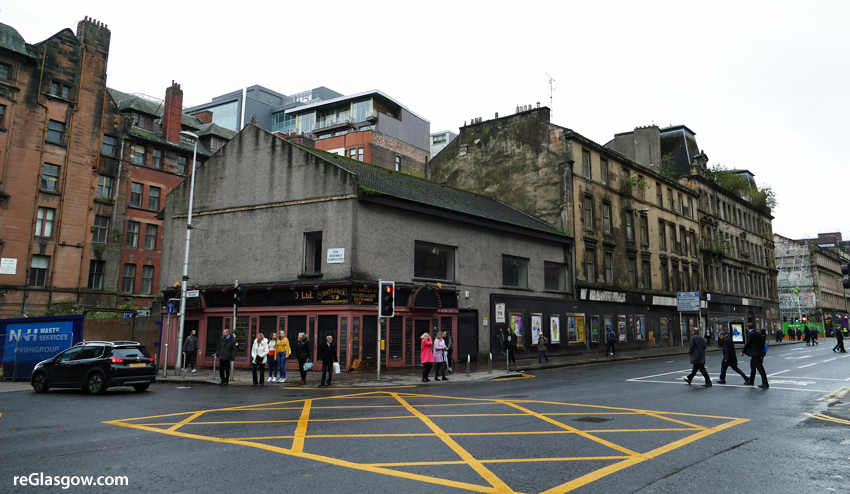 “Whilst it is regrettable that the listed buildings on the site have deteriorated to such a condition that they are incapable of viable repair and therefore degrade the environment of the Central Conservation Area at this location, the new building, whilst of substantial scale, will provide definition to this section of Argyle Street, the architectural styling and frame materials referencing those used on traditional buildings.” 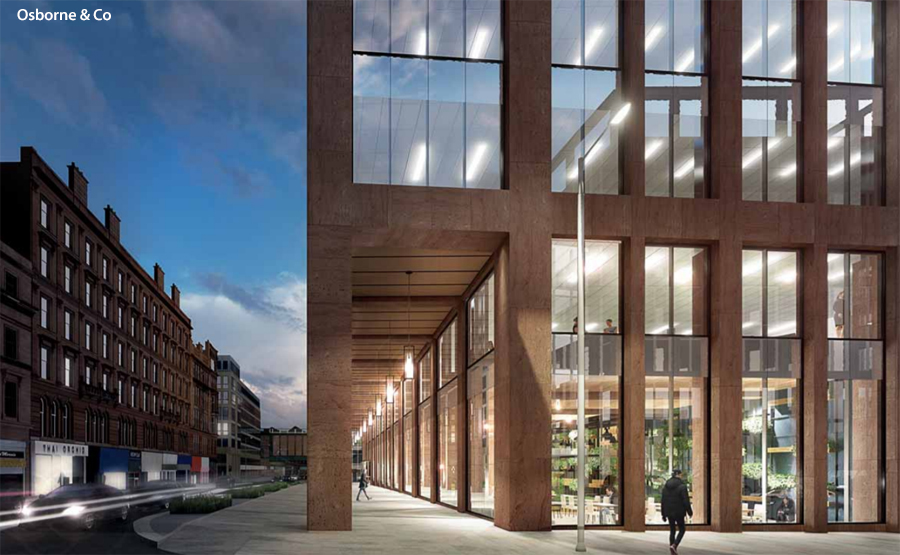 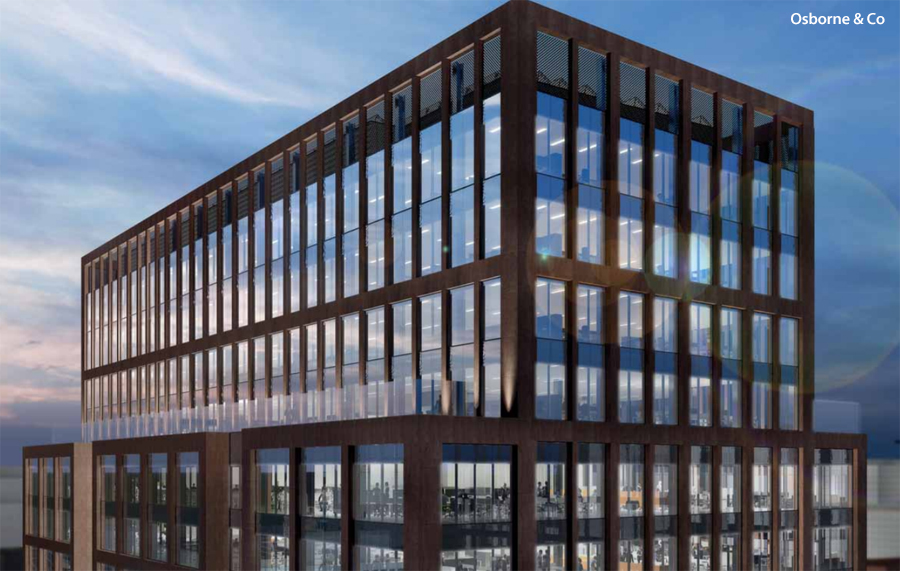