A PLAN for a street-style Asian food outlet in Glasgow’s West End has been rejected by city officials.

Work had already started on converting the empty shop at 280 Byres Road, with the frontage signs changed to show the new name Dai Pai.

However the application to change the use of the property to a sandwich bar, cafe and hot food takeaway was refused.

City officials said the development did not justify the loss of a shop as it did not meet  criteria set out in planning policies.

The applicant hadn’t submitted enough evidence to show that the unit had been vacant on a long-term basis and that an appropriate marketing exercise had been carried out. This meant planners believed there was still a “reasonable prospect” of shop use being resumed.

They said the development would have a “detrimental impact on the retail function and character” of the area and its “vitality and viability.”

It was also felt that, because no high level flue was proposed, cooking odours would adversely affect flats above the property, although the proposal stated there would be no on-site cooking.

The applicant, who can appeal against the decision, was hoping to operate seven days a week, 11am to 10pm.

There are already Dai Pai outlets in Edinburgh and Dundee. 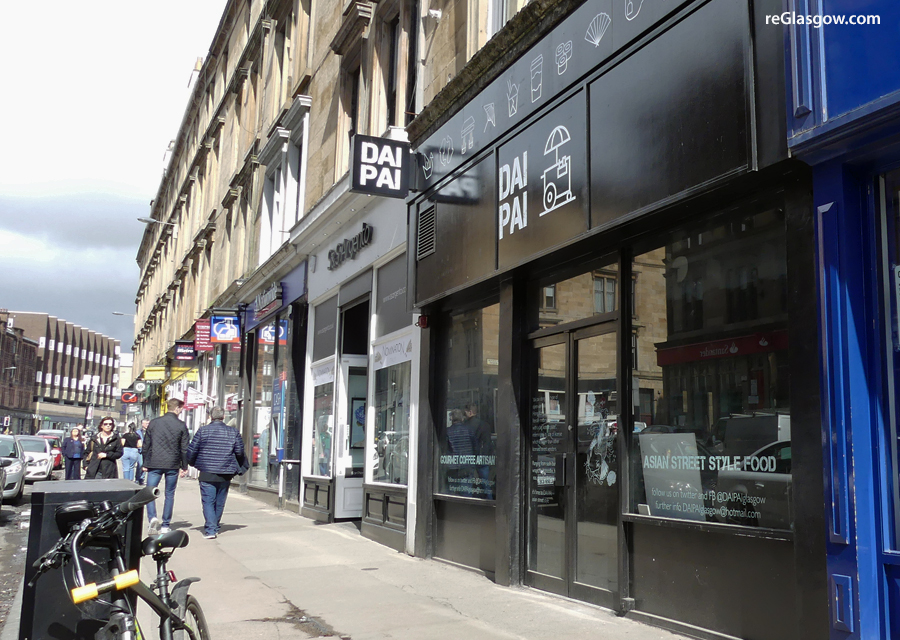