A GLASGOW West End eaterie has been refused permission for a two-storey extension.

Masala Twist at 194 Byres Road had applied to build extra public space to the rear of their current premises.

They said plans showed there would be plant equipment on the roof close to and visible from the windows of adjoining flats “to the detriment of residential and visual amenity.”

The planning department’s report pointed out that the proposed extension would be less than two metres from the fire escape doors of a neighbouring building.

The applicant was asked to demonstrate that the development would not impede escape in the event of a fire but no additional information was submitted.

It was felt also that the proposed waste and recycling store would not be large enough. 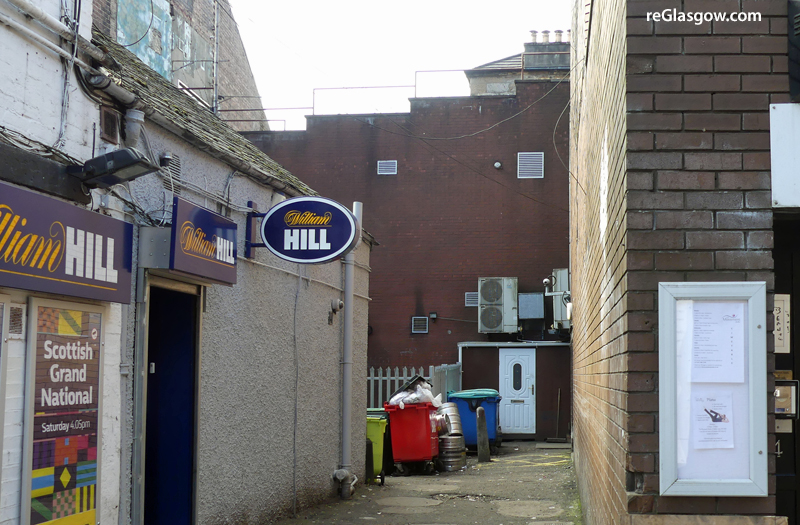