GLASGOW To Get Fleet Of Public Hire Electric Bikes

FUNDING for electric bikes has been approved for Glasgow’s public bike hire network.

Glasgow City Council has been awarded around £176,000 to commission a fleet of 63 e-bikes for its nextbike scheme.  The council will also commit a further £180,000 to the project to be spent on 83 e-bike docking stations that will be installed at 21 of the existing nextbike hire locations around Glasgow. When fully charged, an e-bike has a range of up to 60 miles.

Councillor Anna Richardson, City Convener for Sustainability and Carbon Reduction, said: “I am absolutely delighted that our bid to bring e-bikes to Glasgow has received such strong backing from Transport Scotland.  Glasgow will soon have the biggest fleet of e-bikes in the country and this will help to make cycling a much more accessible option for getting about the city.

“Electrically-assisted bikes can provide a welcome boost to those who are building up their fitness, make longer trips by bike more manageable, and introduce cycling to people who may have not considered it an option open to them. e-bikes will be a great addition to the city’s transport offering and add further fuel to the continued growth of the city’s nextbike scheme.”

Julian Scriven, nextbike UK MD, added: “We’re delighted that the council has been awarded funds to introduce e-bikes to the city’s existing scheme. We’ve been in discussions for some time now and the council have always been strong advocates as it improves inclusivity. It’s great that the project will now become a reality.

“E-bikes will make cycling around Glasgow easier and faster than ever before — especially when used to tackle some of the city’s steeper hills. Glasgow is a flagship scheme, so it seems fitting that the city will get our first significant fleet of e-bikes.”

Glasgow’s project is one of 19 across Scotland awarded a share of £470,000 from Transport Scotland’s E-bike Grant Fund. Several other Glasgow applications were also successful.

Glasgow Kelvin College was awarded nearly £6,000 for three e-bikes and the University of Strathclyde Student Association is getting £14,400 for six e-bikes. Bike for Good will receive £13,600 for five e-bikes — including one e-cargo bike. 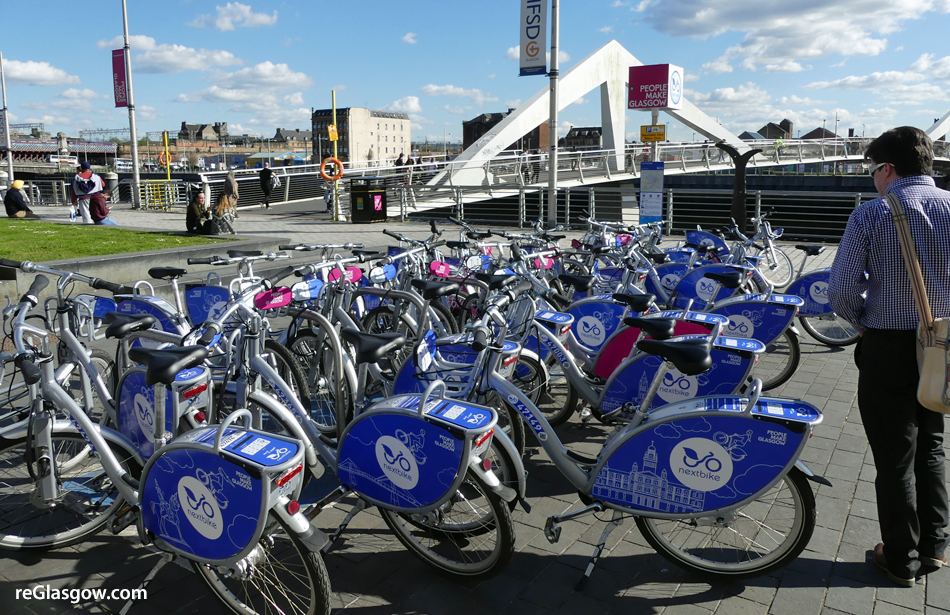 The successful applicants were announced by Cabinet Secretary for Transport, Infrastructure and Connectivity Michael Matheson during Climate Week as part of the Scottish Government’s plans to encourage widespread e-bike adoption.

The Scottish Government has made an extra £250,000 available to support a second round of applications.

Mr Matheson said: “E-bikes give as much or as little assistance as you need, so they’re a good first step for anyone looking to try their hand at active travel, especially if their route could involve hilly terrain.

“Cycling can be great for our health and our environment and, by doubling the active travel budget, we will continue to develop innovative projects and funds which will help us deliver an active nation.” 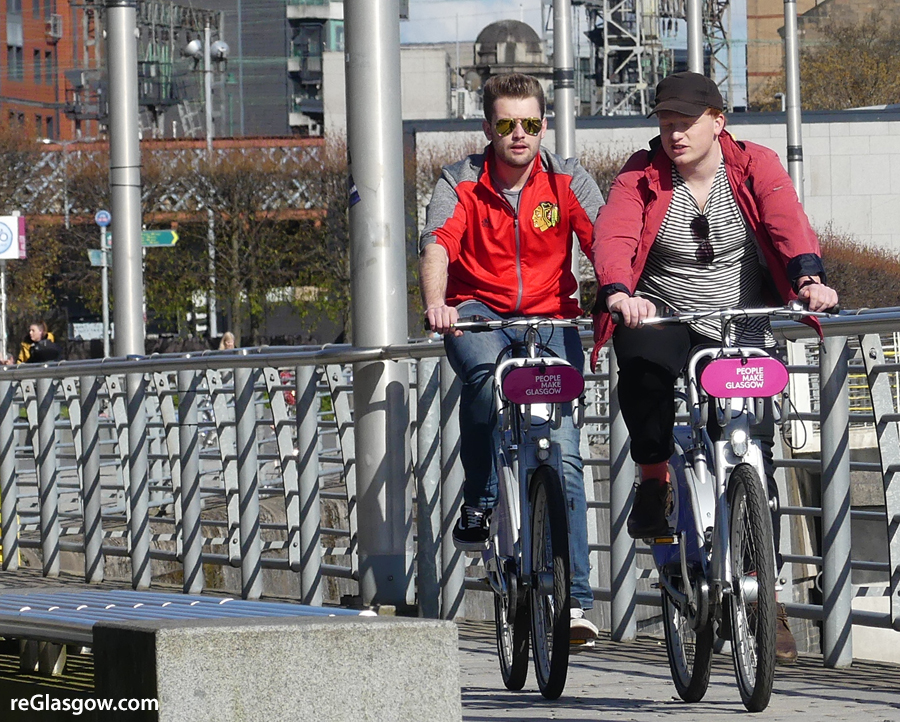