GLASGOW’S level of derelict land was cut by more than 40 hectares during 2017, the sixth year in a row that a reduction has taken place.

The total amount of vacant and derelict land in Glasgow at 2017 stood at 1,069 hectares, according to an annual national survey.

Sites totalling 62.5 hectares were removed from the derelict land register and an area totalling 20 hectares was added, resulting in a net reduction of about 42 hectares, or nearly four per cent, from 2016. Most of the land was brought back into use was for residential development.

The survey has been operating since 1988 and is managed by Scottish Government statisticians.

In the last six surveys, Glasgow has seen a year-on-year reduction.  A report to city councillors stated: “Whilst this result is encouraging, much of this reduction can be attributed to largely public sector-led regeneration projects such as Transformational Regeneration Areas (TRAs) or Clyde Gateway’s regeneration of Central Dalmarnock.”

The report continues: “Glasgow has consistently had the highest concentration of urban vacant and derelict land of any local authority in Scotland. Scottish Government acknowledges the extent of the problem experienced by Glasgow and a small number of other authorities by allocating a ring-fenced budget for the purpose of bringing vacant land into beneficial use in accordance with Council and Government objectives.”

The Government awarded nearly £3million to Glasgow for derelict land projects in 2018/19. Council officials say the programme it has funded has the potential to contribute towards an estimated 33 hectares of vacant and derelict land being investigated and/or treated. 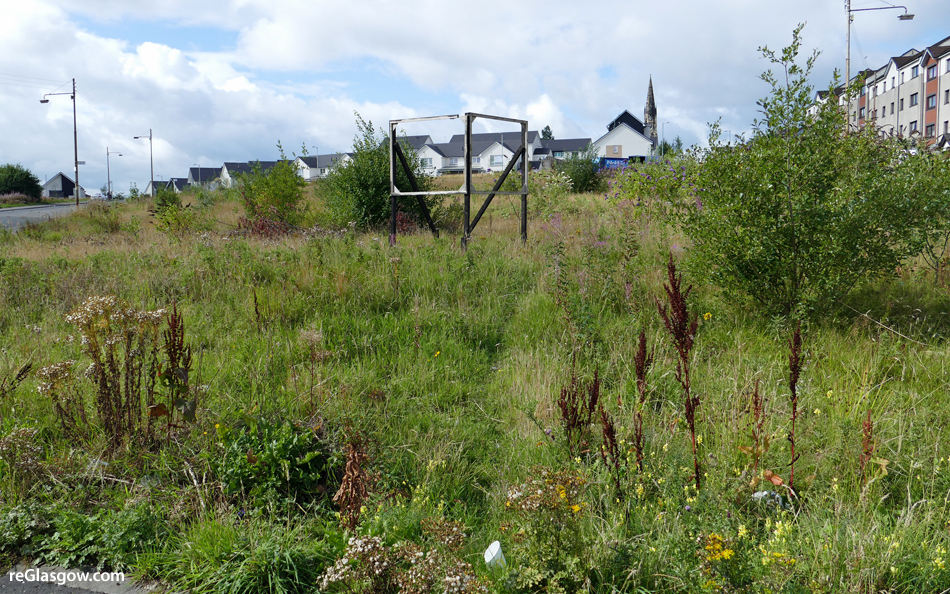 Locations benefiting from the funding will include:

— Royston: £438,000 to create a new community green space in the Millburn Street area, pictured above.

— Ruchill: £100,000 for landscaping and access connections at the Forth and Clyde Canal Stockingfield Junction

— Firhill Basin: £290,000 towards infrastructure improvements and provision of services on the island site

— Cranhill: £40,000 for site investigations as part of regeneration plans

— Calton: £30,000 towards producing plans for the former Meat Market Sheds

More findings from the survey show that:

— The distribution of vacant and derelict land continues to be concentrated in the east and the north of the city, with smaller concentrations in other inner city and peripheral areas.

— Nearly half  (368) of the 761 sites on the register are in local authority control. The report states: “This represents both a challenge and a significant opportunity for the council to take a pro-active approach in reuse of land for development or other beneficial uses such as temporary greening.”

— A high proportion of sites are categorised as long term vacant: 446 sites amounting to 799 hectares (or 75 per cent by area) had been included in the survey for more than 15 years.

Only sites greater than 1,000 square metres are eligible for inclusion on the register.

Officials say that key factors for Glasgow are “the complex mix of poor ground conditions, fragmented ownership and inadequate infrastructure relating to many sites that restricts the availability of land ready for development and acts as a brake on the economic potential of the city” and, “the blighting impact of derelict land on local communities, most disproportionately affecting those suffering from multiple deprivation”.