The part-time role will see Professor Evans work with councillors, officers, the design community, and city partners and stakeholders to enhance Glasgow’s approach to place-making and connectivity. He will also see s act as a bridge between the council, communities and developers. 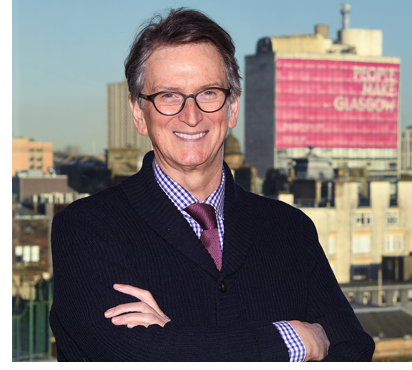 Professor Evans is a professor in urbanism and landscape at The Glasgow School of Art’s Mackintosh School of Architecture, and one of the UK’s leading urbanists

He will work with politicians and senior officers to develop and embed an approach to ‘place quality’ in plans and strategies that affect housing, business, environment, transport and place connectivity.

Applications for the role of Glasgow’s city urbanist were invited from independent, strategic, thinkers with a proven track record in influencing the delivery of ambitious place-making policies on the ground, operating in the fields of urban design, architecture, urbanism, landscape architecture, or planning with multi-disciplinary, partnership working at city scale.

Professor Evans is a graduate of both of Glasgow’s architecture schools (The Glasgow School of Art and the University of Strathclyde).

He has enjoyed a distinguished career, including with Gillespies, an international landscape architecture and urban design practice, and played a leading role in the design and delivery of the Glasgow Garden Festival (1988), the Glasgow Public Realm Strategy (1995) and the Buchanan Street Project (2001). 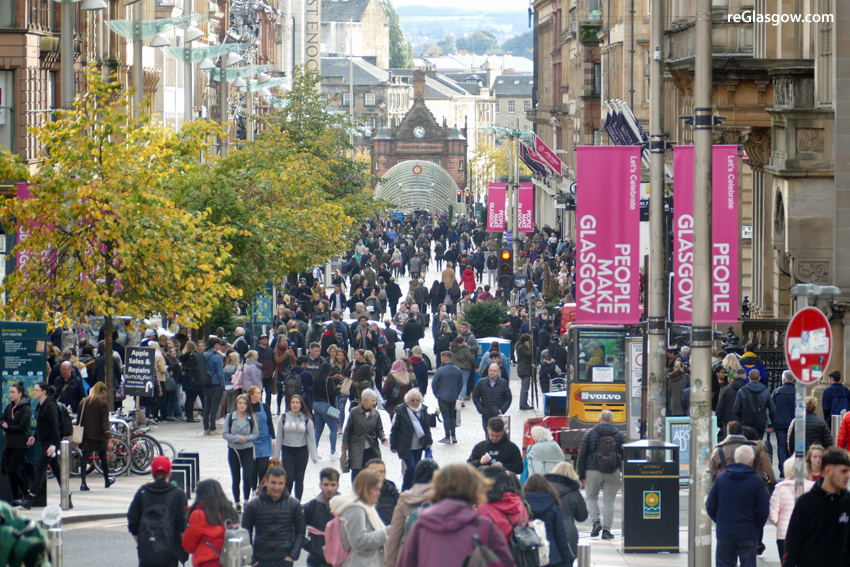 He led the team that transformed the public realm of Grainger Town in Newcastle-upon-Tyne, and key spaces within the World Heritage Site in Edinburgh including the highly acclaimed and award-winning redesign of St Andrew Square (2009).

Professor Evans was founding deputy chair of Architecture and Design Scotland and a founder and director of the Academy of Urbanism, London, and is also an adviser to the United Nations in Geneva. In 2017, the United Nations established a Charter Centre for Sustainable Urbanism at The Urban Lab, which he directs, based at The Glasgow School of Art.

Councillor Susan Aitken, leader of Glasgow City Council, said: “I am very pleased that Professor Brian Evans has agreed to take on the challenge of the new role of city urbanist. He will make a great addition to the team as we take forward the next stage in the history of this great city.

“Brian brings into the council a great understanding of our city formed over years in the private sector and a distinguished career in the academic sector and in promoting best practice in urban development and place-making for the Scottish and UK Governments and internationally.

“There are great designers and planners working in Glasgow across the public and private sectors. The City government is committed to working with them to make Glasgow the best place it can be. We see this being delivered through a consistent and long-term commitment to place-making and best use of the city’s assets. Brian’s appointment is an important step in delivering that.”

Professor Evans said: “It is characteristic of Glasgow to look forward and think creatively about the ways the city works for people. We should think about the design of Glasgow as an international city, a metropolitan city and, most importantly, as the everyday city of residents, businesses and visitors and I’m honoured to be asked to play a role and to take a strategic view on place, design and the city. I’ll be working alongside the City Council and its partners to complement existing capacity, stretch thinking on design and help identify gaps in knowledge and understanding.”

Muriel Gray, chair of the board of governors of The Glasgow School of Art, said: “Brian’s appointment reflects both the importance of urban design and place-making to Glasgow’s future as a leading global city, and how the skills and knowledge that exist within Glasgow’s Art School can be applied to help to develop and improve life in the city.”