GLASGOW City Council has approved a strategy to develop the 90 lanes in the city centre.  A number of lanes throughout the central area are now targeted for initial projects.

Many lanes in the city centre, such as Mitchell Lane, are already successful, attractive destinations featuring shops, restaurants and bars, but a significant number are not, with problems including anti-social behaviour and unauthorised parking.

The City Centre Lane Strategy aims to encourage land owners to make full use of the lanes network, which is a valuable part of Glasgow’s heritage and character, and make it more attractive to visitors through improved landscaping and a higher-quality environment. 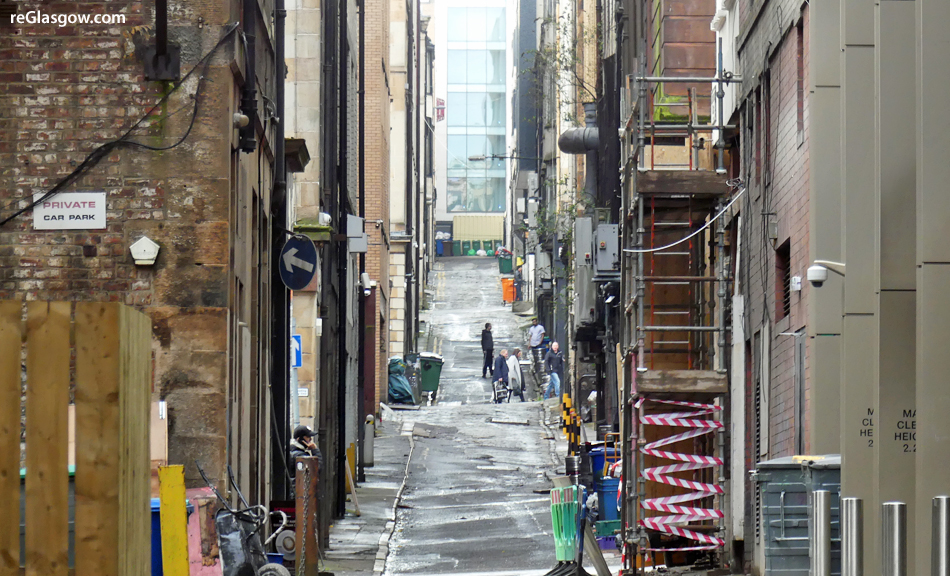 Consultation took place with residents, businesses and other organisations, and the city council has looked at how cities such as Montreal, San Francisco and Seattle have developed their lanes.

— Seventy five per cent raised the issues of waste and recycling — there was a general feeling that cleanliness and safety issues should be resolved first. 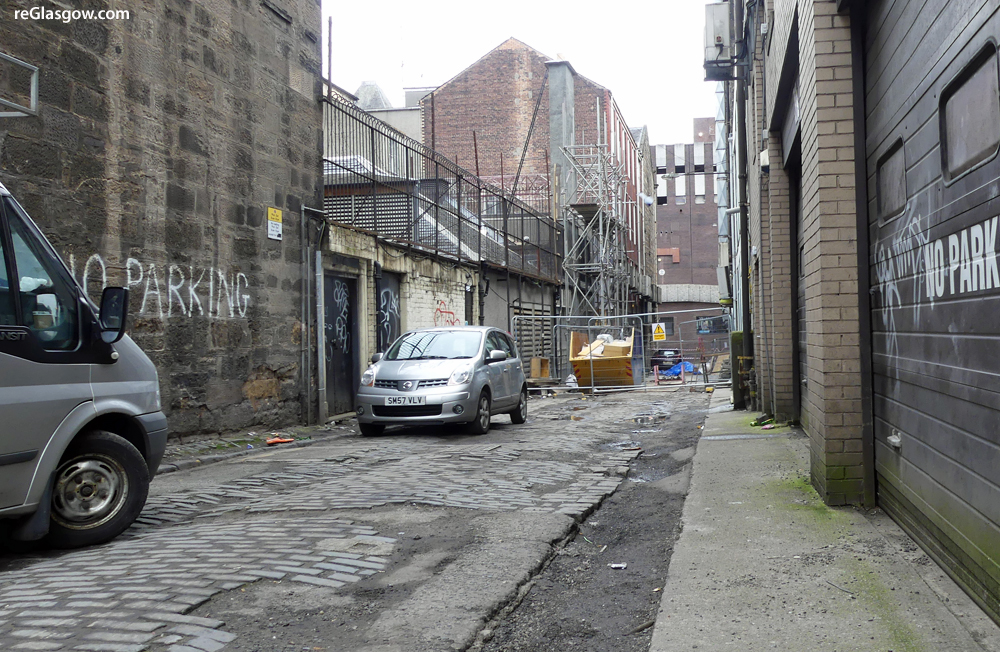 Seven demonstrator projects with distinct themes, largely led by lane owners, businesses and communities, are now planned for areas around the city centre.

— The west end of Sauchiehall Lane, where the the theme will be evening economy entertainment.

— The Willow tearoom section of Sauchiehall Lane, which will focus on heritage and management of lanes.

— Bath Lane between Wellington Street and Renfield Street, with the themes of culture, entertainment and development of new lanes.

— Buccleuch Lane and Dalhousie Lane in Garnethill, a residential area, where the emphasis will be on green space.

— Tontine Lane and Elmbank Gardens which will have the themes of arts, culture, making and employment. 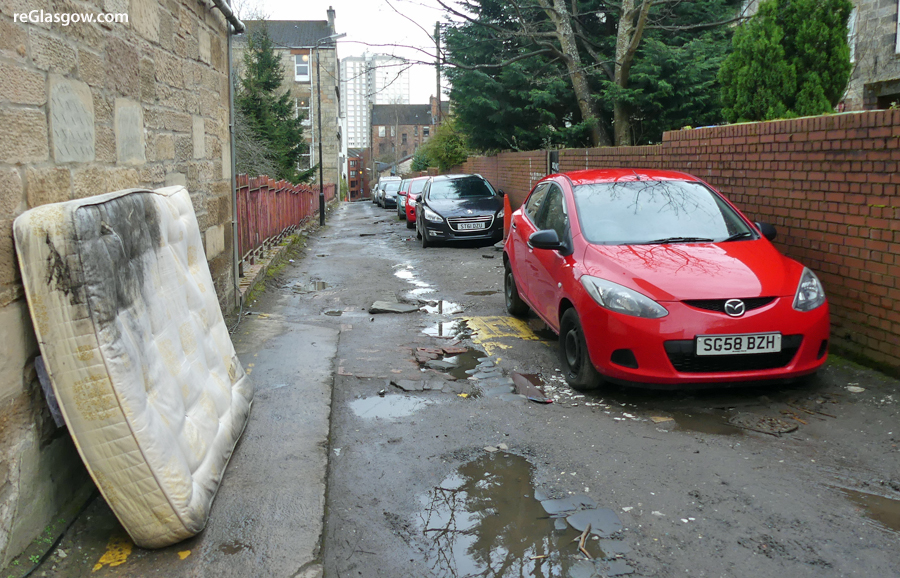 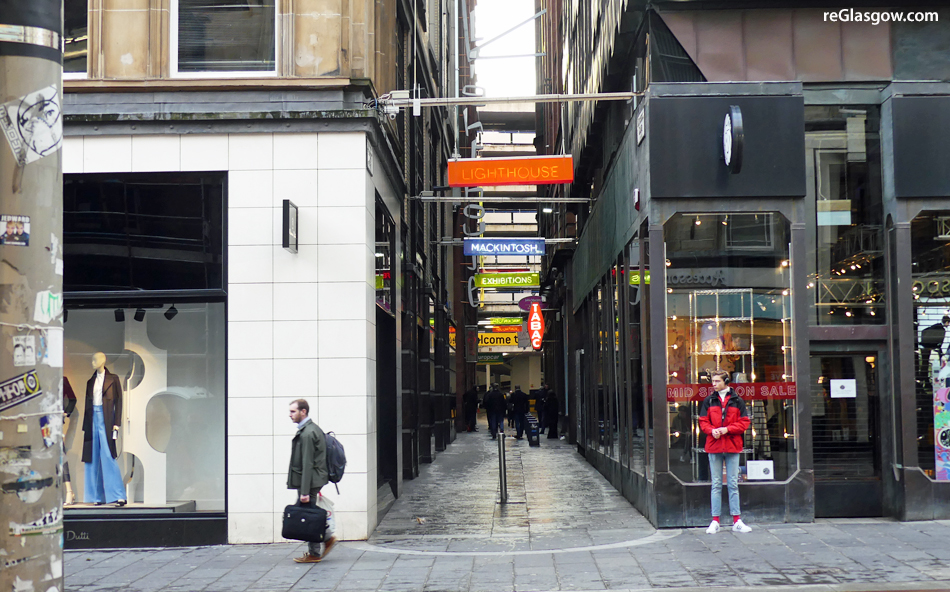 The council says it will work with partners in the cultural, creative, advertising and property sectors to progress the strategy.

Councillor Kenny McLean, city convener for neighbourhoods, housing and public Rrealm at Glasgow City Council, said: “The approval of the City Centre Lane Strategy allows us to begin work with our partners that will make the most of what is an unrealised asset for the city.

“The regeneration of the area’s lanes will bring new life to the city, and deliver cultural, economic and social benefits for Glasgow.”