RUNDOWN Grade A-listed premises in Glasgow City Centre could be set for a new lease of life.

The Campbell building at 71-75 Robertson Street, is mainly disused and appears on Scotland’s Buildings At Risk Register. The five-storey structure, which dates from 1901, was designed by architect J A Campbell. 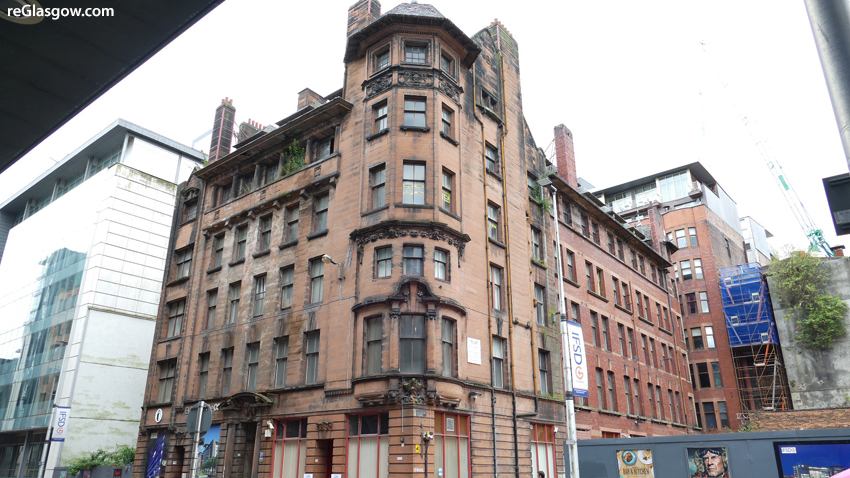 It is beside the site of a proposed 14-storey office development in Argyle Street, the plans for which have been adjusted to allow sightlines of the Campbell building.

During discussion of the Argyle Street proposal at Glasgow’s planning applications committee senior planning officer Blair Greenock stated: “There is interest in the Campbell building.

“There is a gap side behind it which is likely to take a companion piece so, whilst confidential, we are discussing the reuse of that building.

“One would hope this investment [the Argyle Street office] would be a catalyst for that.” 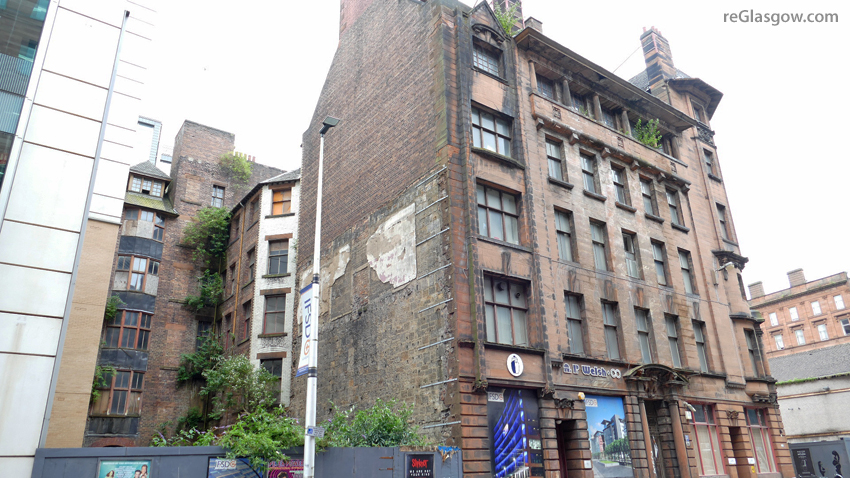 To address concern that it might be deteriorating beyond repair, he said: “We are in dialogue with the owners. There was a previous listed building repairs notice served on one of the owners.

“Colleagues in conservation were in fairly recently looking at it so it is on our radar.

“We have a watching brief on that building, which is of national importance, as part of positive pre-application discussions.”

A hearing to determine whether the Argyle Street office will get planning permission takes place on Thursday (29 August).