A MIXED-use development of flats, with ground floor commercial units, is being proposed for the site of a former Glasgow police station.

It involves the redundant Cranstonhill police office which would be demolished and replaced with a mainly six-storey block.

The site is at a prominent location on Argyle Street at St Vincent Street and Finnieston Street, on the boundary of Anderston and Finnieston. 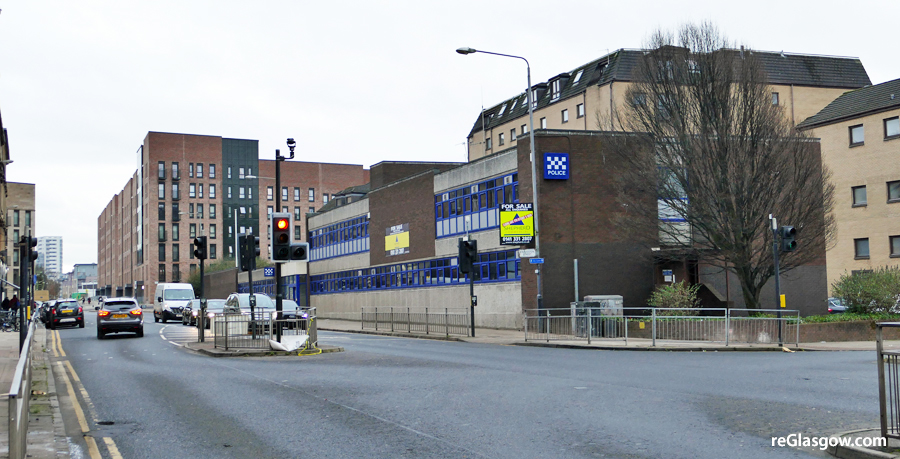 Westpoint Homes are Police Scotland’s preferred bidder for the project, having been selected from more than 40 who applied.

Initial plans are for 90 flats, a mixture of one, two and three-bedroom properties. The ground floor would have retail and food and drink outlets.

Westpoint and Police Scotland are proposing to submit a planning application later in the year following a period of consultation.