A FORMER monastery in Pollokshields can be demolished and replaced with a development of flats, Glasgow’s planning applications committee agreed.

Mount Carmel, the old St. Dominic’s Monastery, between Hamilton Avenue and Sutherland Avenue, will be knocked down and replaced by 24 three-bedroom flats.

The late 1960’s building is in the West Pollokshields Conservation Area but is not considered to be an ‘unlisted building of townscape merit’. 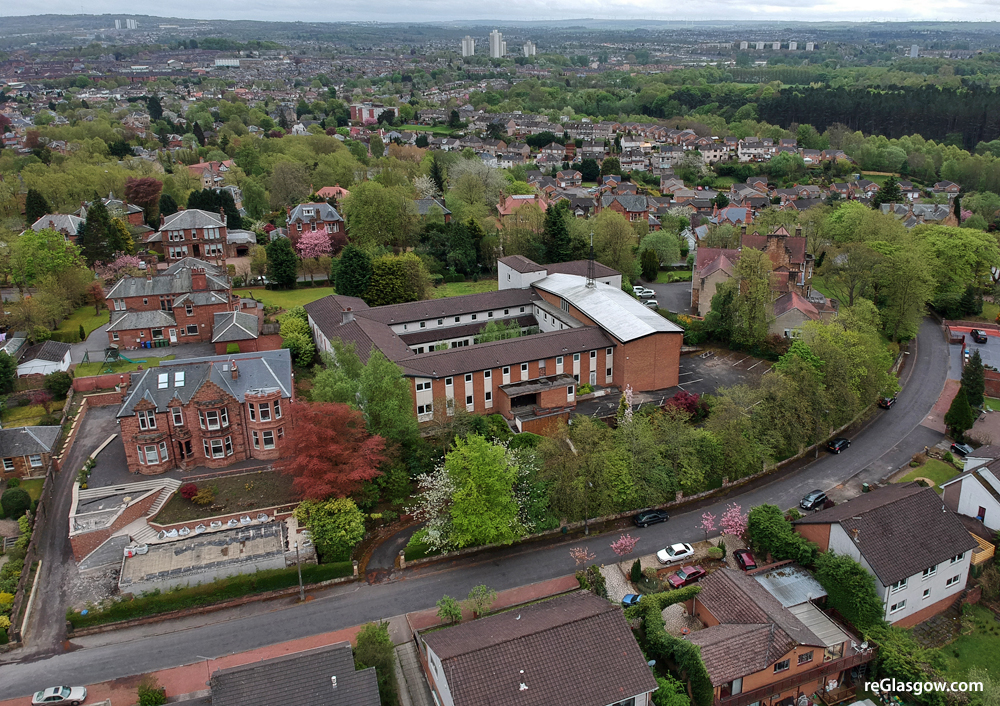 Public objectors disagreed. One stated in a submission: “Glasgow City Council should preserve this historic building of merit, a ‘Brutalist’ masterpiece and last purpose-built Dominican monastery remaining in Scotland. There is a presumption against the demolition of buildings which make a contribution to a Conservation Area.”

However officials reported that the building had been assessed as “not contributing to the character or appearance of the Conservation Area in terms of use of materials, plot layout, design, scale and massing.”

The development by Westpoint Homes will have two blocks of flats each with three floors plus dormers within a pitched roof forming a fourth storey.

A planning report stated: “The demolition of this building, in association with an appropriate redevelopment of the site would serve to enhance the character and appearance of the West Pollokshields Conservation Area.

“The proposal uses traditional materials, sandstone and slate, and restricts the scale and character of development to the height of the larger grand villas of Pollokshields.

“The layout of the proposed development would reintroduce a plot pattern more in keeping with the rhythm of villas within spacious plots. The majority would benefit from balconies or private garden space.” 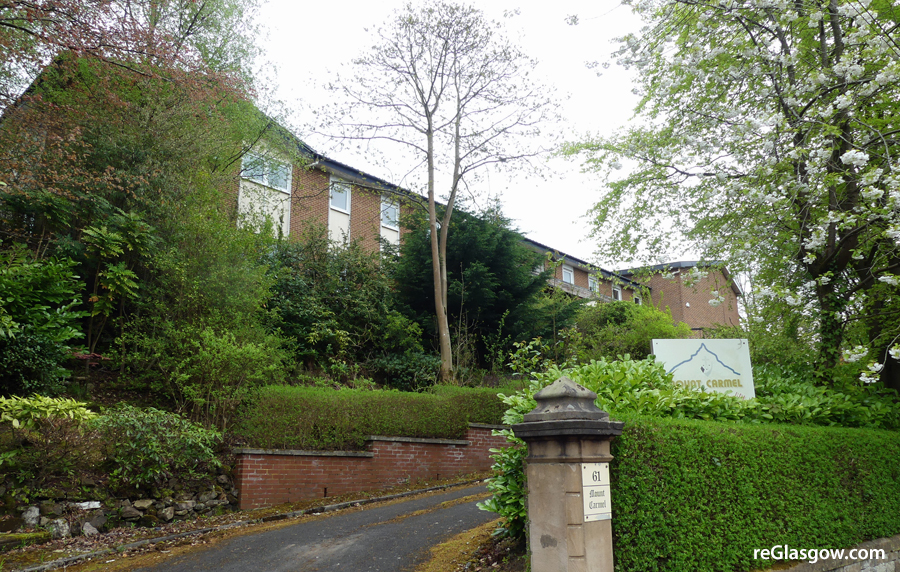