PARKHEAD Housing Association has applied to demolish a former sports pavilion in the East End of Glasgow and build 24 flats.

The development is being proposed for Helenvale Street, next to historic Parkhead Library. It also includes an area of neighbouring vacant land. 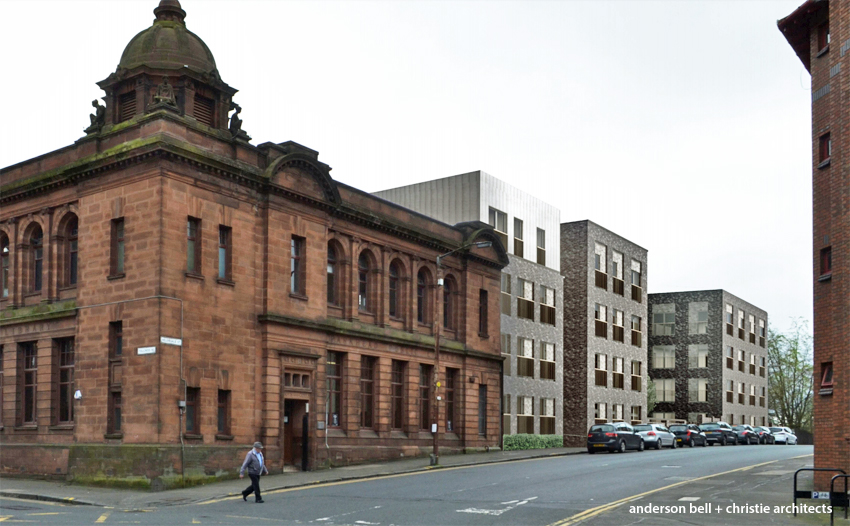 The one and two-bedroom properties in two four-storey blocks would be for social rent.

A document submitted with the application states: “The aim from the outset has been to provide a considered response that takes cognisance of surrounding buildings and street networks to ensure this development positively contributes to the wider area.” 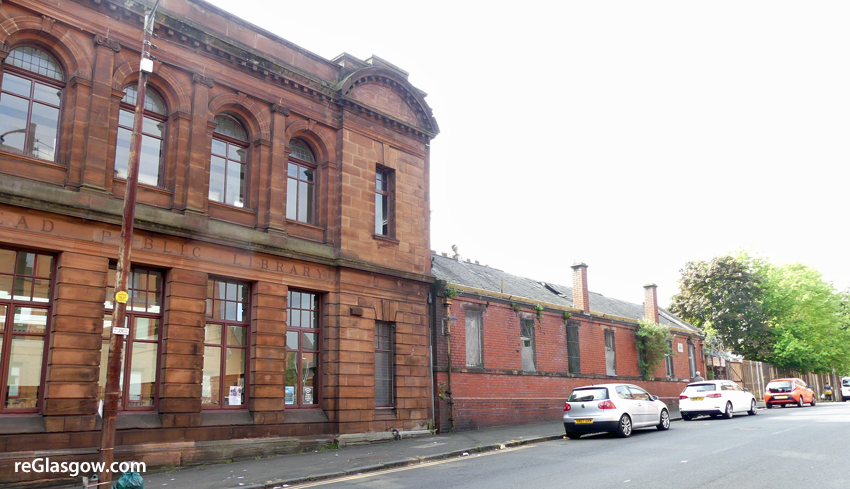 “The site’s unique position, located directly adjacent to Parkhead Library has also been carefully considered and incorporated into proposals.” 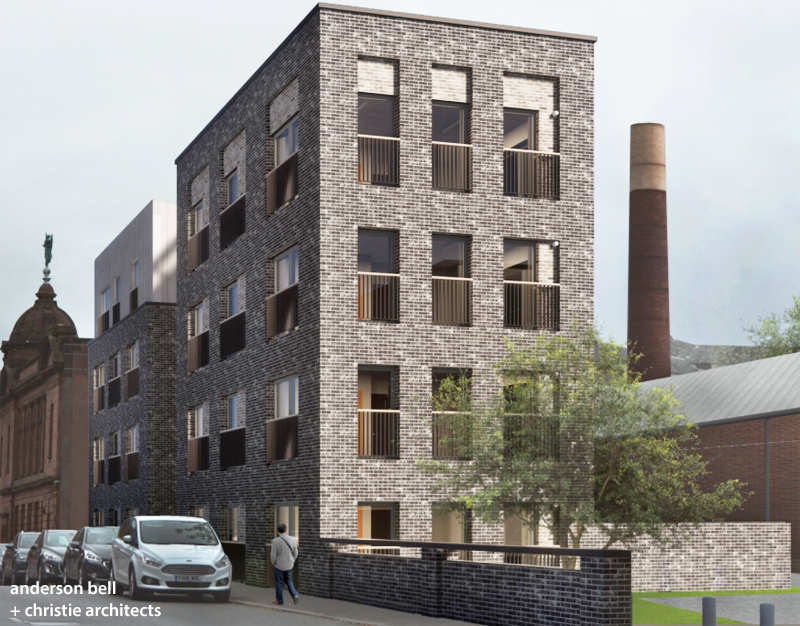