CITY councillors have approved a plan to turn former townhouses in Glasgow’s West End into flats and build mews houses in a rear lane.

Fifteen flats will be formed from three B-listed, properties on Belhaven Terrace West, that were last used as student residences.

Five three and four-bedroom houses, each with a garage, will be built on land behind the terrace, at Belhaven Terrace West Lane.

A dining hall behind the townhouses will be demolished. There will be six three-bedroom flats and nine two-bedroom flats. Twenty trees will be lost but 42 will be planted. 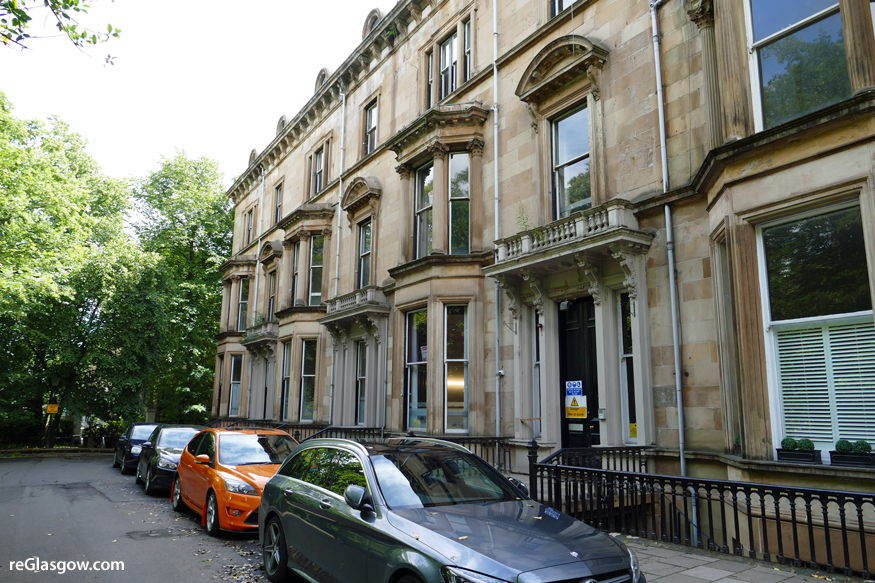 Thirty-four letters of objection were received from residents, the Architectural Heritage Society of Scotland and Friends of Glasgow West.
Concerns included road safety issues, car parking, loss of green space and overdevelopment however planning officials were in favour of the development, which is in the West Conservation Area.

Their report stated: “The conversion of the six-storey, former townhouses to fifteen residential units is considered appropriate to the character of the listed building.

“The associated internal alterations will remove many inappropriate and unsympathetic interventions including a lift/service core, mezzanine levels and partitions, and will reinstate principal front rooms and front entrances, and are in accordance with the guidance for listed buildings.” 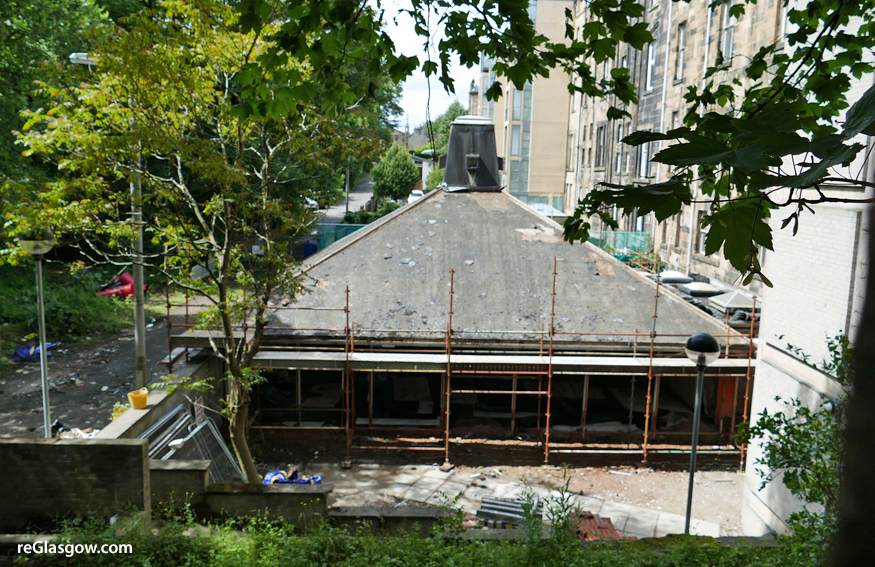 It continued: “On balance, it is considered that due to their siting, design, scale, form, density and materials that the proposed mews dwellings will preserve and enhance the character and appearance of the conservation area and will not detract from the setting of the listed terrace and the associated loss of the existing open space and trees will not have a significant adverse impact on the historic character of the conservation area.