IT’S the end of the line next week for a fleet of trains that has served Glasgow for 40 years.

The last journeys by ScotRail’s Class 314 fleet will take place on Wednesday (18 December).

As a final send-off, the operator is putting on a special farewell tour around Strathclyde on routes that haven’t seen the trains for a number of years or have never seen them. 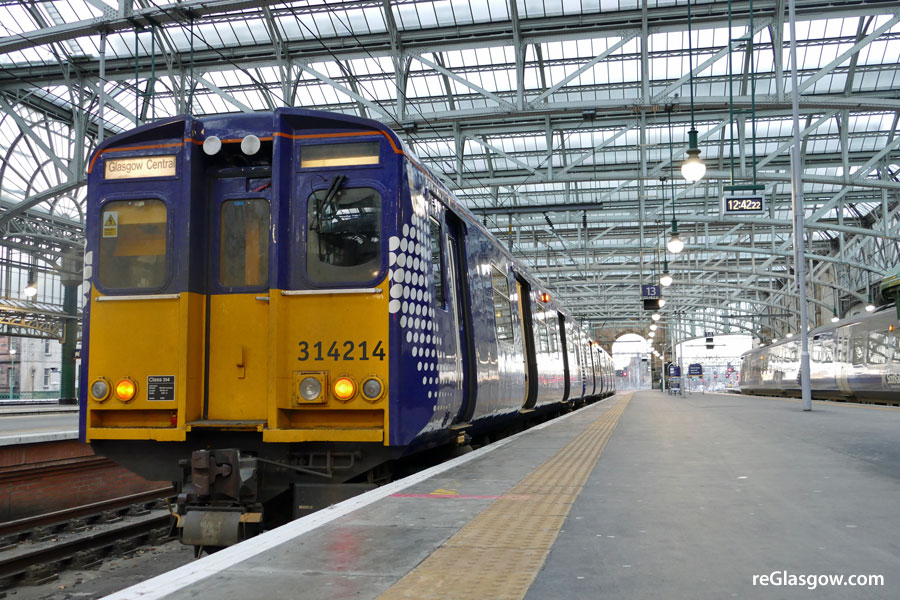 ScotRail is opening the tours to the public and, in exchange for travel on the final trips, the train operator is asking for donations to its charity partner, MND Scotland.

Three journeys will depart from Glasgow Central at: 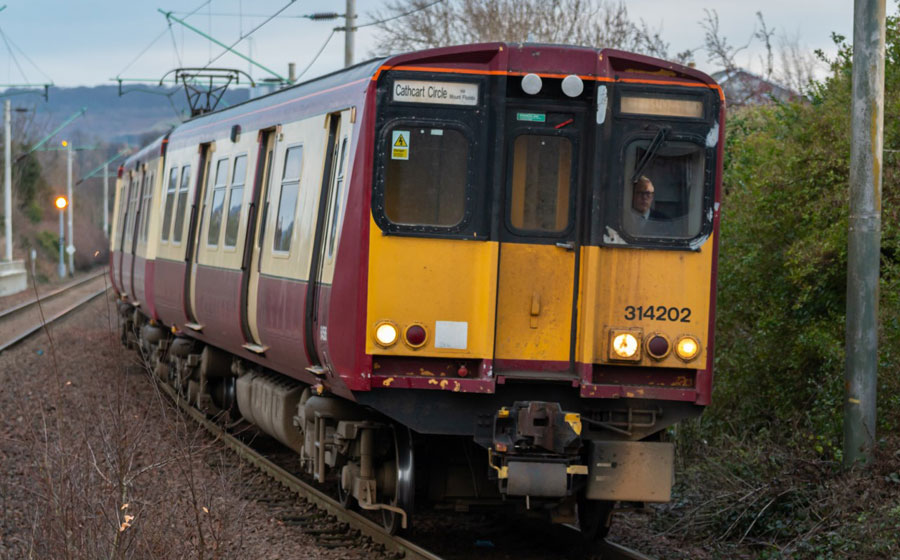 ScotRail’s withdrawal of its Class 314 trains has been made possible by the introduction of a new fleet of electric trains.

Syeda Ghufran, ScotRail engineering director, said: “Our fleet of Class 314s have served Scotland’s Railway well for the past 40 years, but it’s time to say goodbye.

“These trains are now being withdrawn from service as we introduce newer trains across our network.

“As a final send off, we have arranged a farewell tour on routes around Strathclyde and look forward to welcoming people on board for one last time.”