GLASGOW City planners have refused permission for a flats development proposed for a site beside the Renfrew/Yoker Ferry slipway.

The six-storey building at Yoker Ferry Road was to have had 40 apartments, all of them with a view of the Clyde. 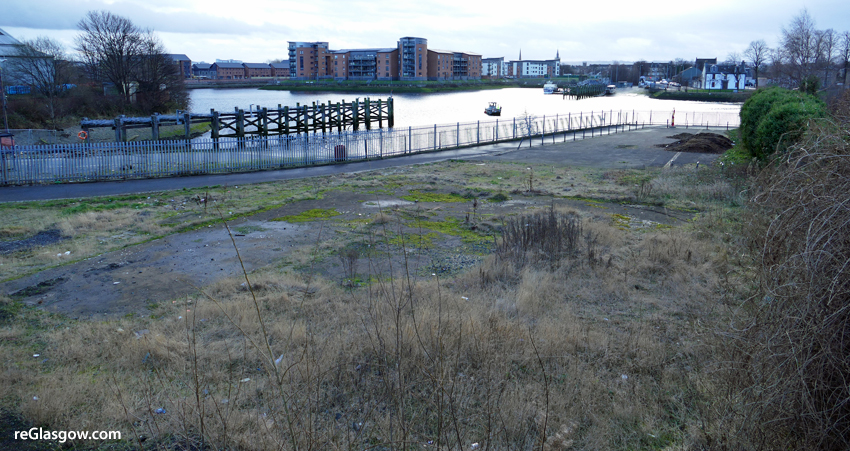 Council officials rejected the application for various reasons many of them related to the site being in the “functional flood plain”.

Their assessment stated that the proposal was “an inappropriate response to surrounding site context” and would “not contribute to minimising and reducing flood risk”. 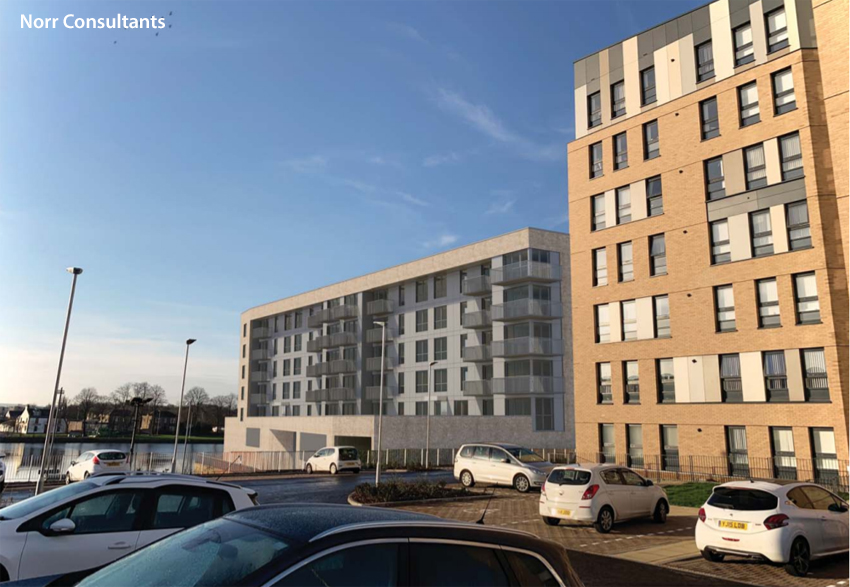 They also refused it on energy efficiency grounds and because it did not have enough car parking spaces for visitors, cycle parking and may have had an adverse impact on the existing walking/cycling network.