A CAR-free development of 45 flats is being proposed for a B-listed former hotel near Glasgow Green.

LAR Housing Trust plan to retain the facade of the building at Greenhead Street, which was known as the Inn on the Green. The roof of the building was destroyed by fire in 2014. 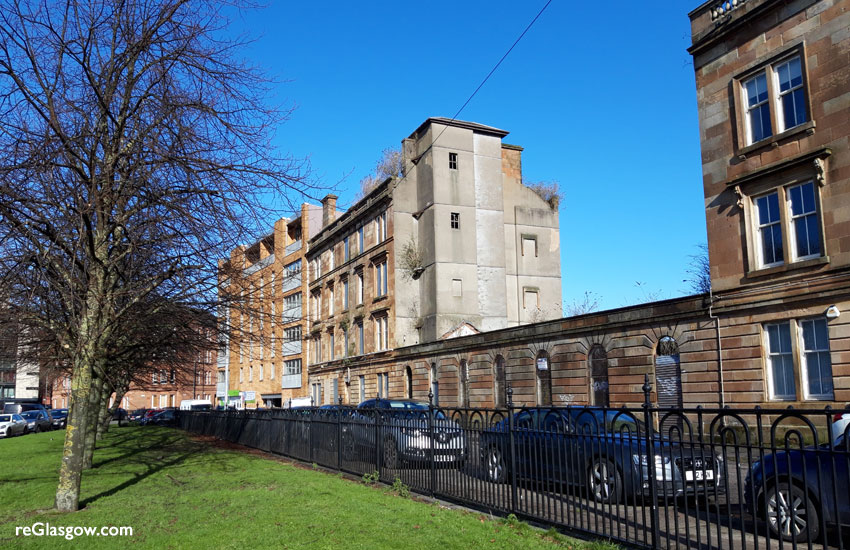 A statement submitted to city planners explains: “As a consequence of the fire damage and water ingress over six years, the damage to the interior and structure of the building is severe and unsalvageable.

“The site has been derelict since 2006, and despite planning approval for hotel and residential use…the site has remained undeveloped.

“The local area is in very high need of affordable housing and LAR considers the site to be compatible with the delivery of mid-market housing which (in line with LAR’s other developments)…will be offered for rent to people with a local connection as a high priority group.

“LAR Housing Trust has funding in place and is in a position to deliver this development.”

There would be eight one-bedroom and 37 two-bedroom flats. There would be secure cycle stores for every flat. A laundry, indoor recreation space and flexible office space would also be provided. 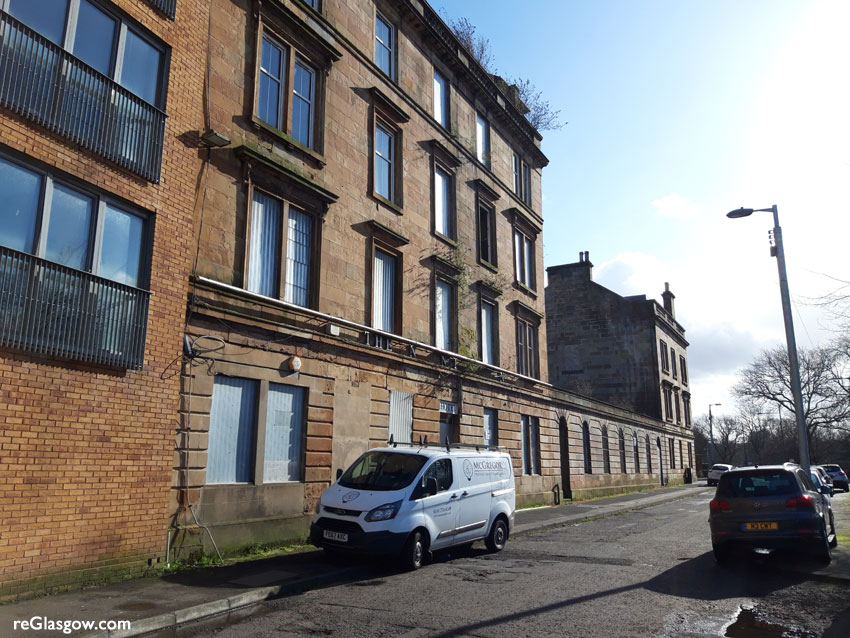