Glasgow City Council has been award a £1,150,000 grant from Transport Scotland (TS) and the Scottish Government for Public Transport Provision projects in support of Glasgow’s Low Emission Zone.

Officials have a list of projects they plan to fund with the cash including:

“This is only one of a series of measures that will be considered to improve air quality and create a healthier environment and reduce congestion.” 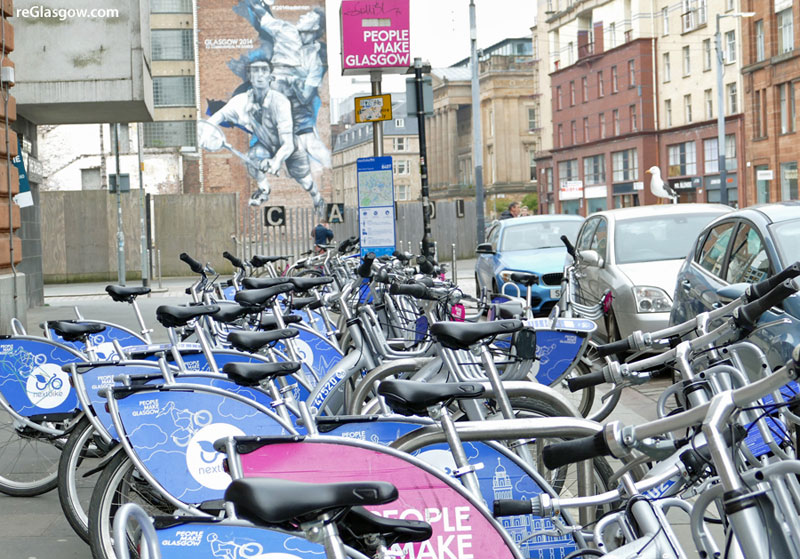 — £155,000 to expand the Nextbike cycle hire network. New stations and bikes would be provided at

— £600,000 to trial the introduction of traffic control systems to reduce queuing traffic.Traffic signals would be upgraded at Hurlet Cross and Bearsden Road/Ilay Avenue.

— £220,000 to replace eight of the nine Co-wheels Car Club vehicles that are located in the Low Emission Zone with zero emission electric alternatives and provide the charging equipment.

The proposals are being presented to councillors on the City Administration Committee for approval this week.