DETAILED designs for a 200,000 sq ft office block near the Broomielaw in Glasgow have been submitted to city planners for approval. 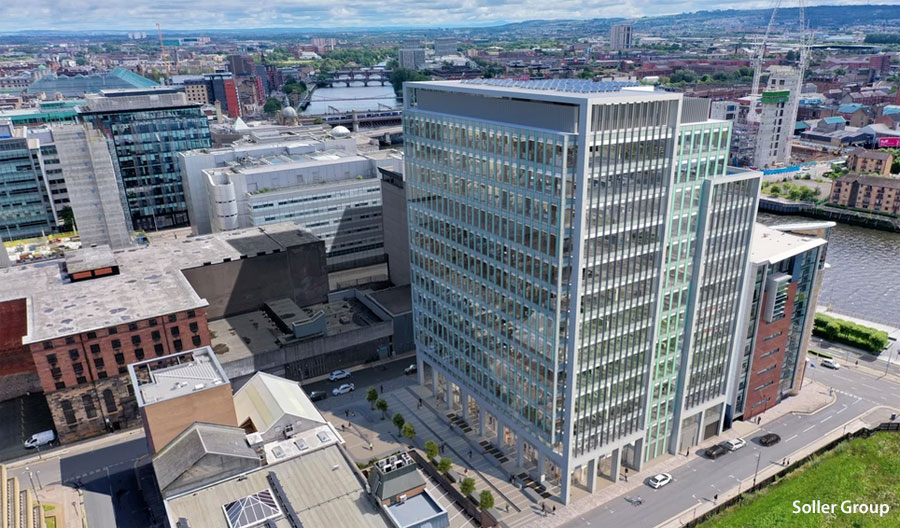 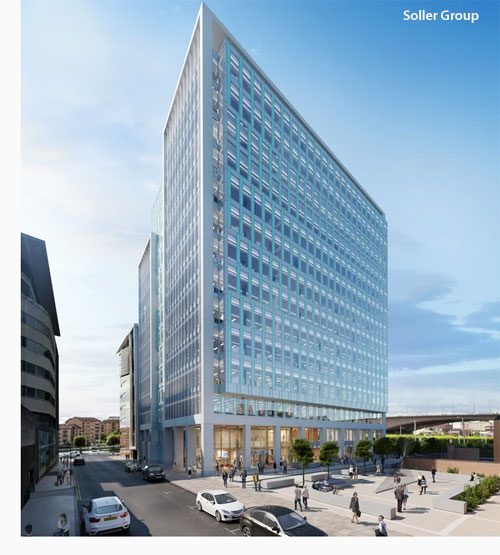 Planning permission in principle has already been granted for offices at the site between Brown Street and Carrick Street.

A public plaza, pedestrian link and a roof terrace are all features of the Carrick Square scheme.

Nick Treadaway, founder and chief executive of applicant Soller Group, said: “Whilst development across the world is currently paused, we are very optimistic that resilient and forward-thinking businesses will thrive again and continue to look for top-class space in one of the UK’s most vibrant cities.

“With Glasgow’s development pipeline tightly constrained, the need for ambitious world-class office space will be paramount in the drive to bring new investment and occupiers to Glasgow.”

Neil Haining, director of Mosiac Architecture + Design, added: “Our proposed design for Carrick Square responds to Soller Group’s vision for world-class business space that will act as a catalyst for the regeneration of the Broomielaw area, whilst respecting the heritage and affection that surrounds the Clydeside.

“Key to our proposal is a new carefully-considered public plaza joining Brown and Carrick Streets with the new main entrance and providing much-needed public green space to the area.

“The massing of the building has been sculpted in response to the immediate context of the site, the stepped south facade creates the opportunity for large external terraces with unique southern aspects from the building.” 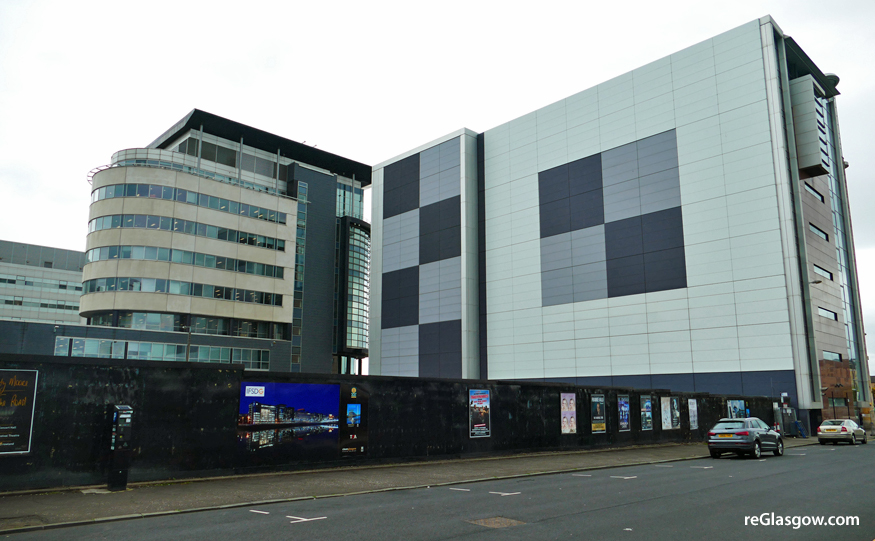 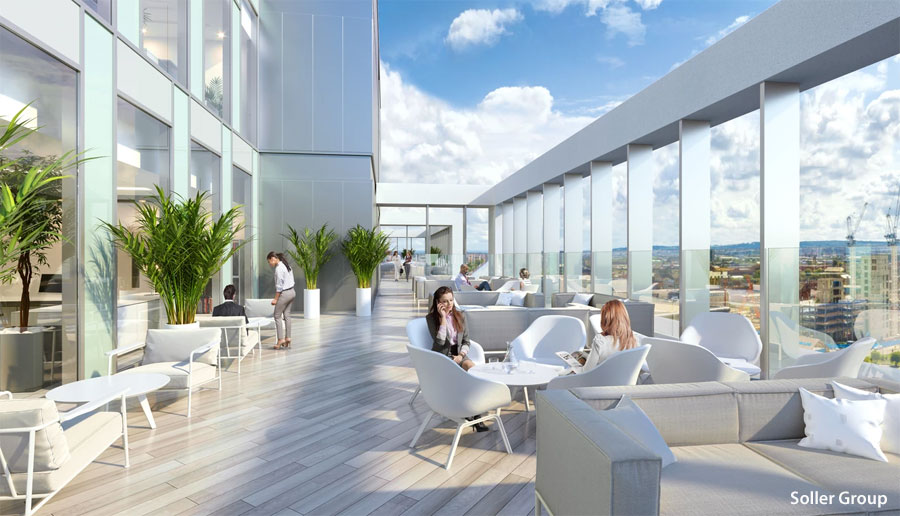 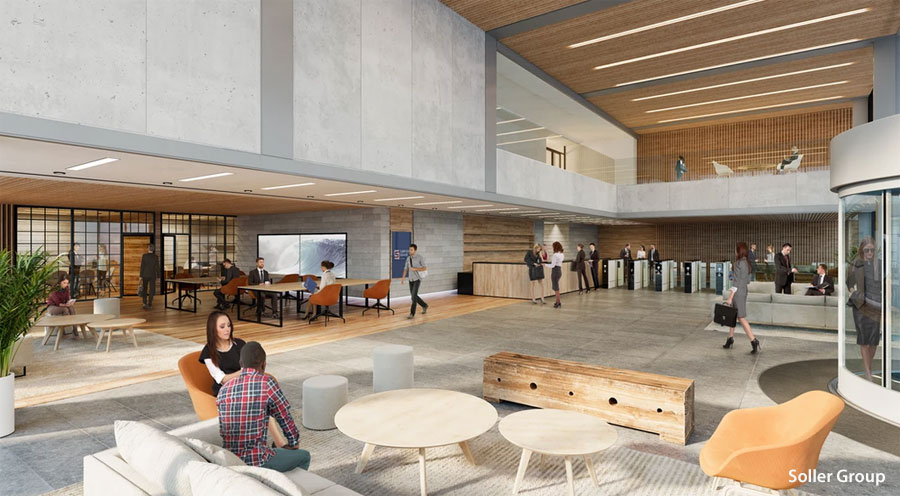