DESSERT Restaurant In Vacant Shawlands Shop Is Given Go-Ahead

SWEET-toothed Southsiders look set for a treat after Glasgow city planners agreed an empty Shawlands shop can be turned into a quality dessert cafe offering an extensive range including “decadent ice creams” and “freakish milkshakes”.

The eaterie is proposed for 1100 Pollokshaws Road and would be open seven days a week, 8am to 11pm.  Ground floor and mezzanine seating areas will be provided and a new shopfront fitted. 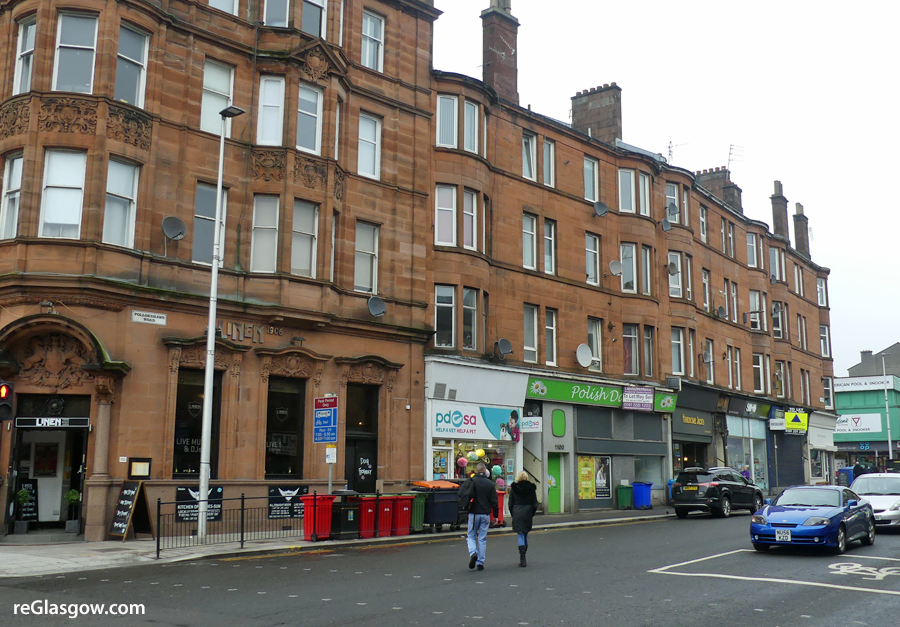 Documents submitted with the planning application state: “The proposed development will see this vacant unit turned into a quality dessert outlet specialising in the full range of desserts, sweets, pastries other fried foods such as doughnuts, as well as coffee, tea and other beverages.

“This type of venue is hugely popular in Europe and over the last few years has been sweeping through the UK. It is particularly popular with a young demographic.

“The range of desserts will be expansive and include intricate and decadent ice creams, such as nitrogen ice cream, freakish milkshakes known as freakshakes in a myriad of unusual and unlikely flavours as well as other tasty cakes and sweet dishes. There will also be a range of desserts which will be gluten free and others for vegans and vegetarians.

“Not only will the range of desserts on offer be exciting, but part of the whole ‘dessert bar’ experience is the presentation of the desserts with skilful and artistic working of icing, cakes, creams and added confectionaries to create the most imaginative sweet experience.” 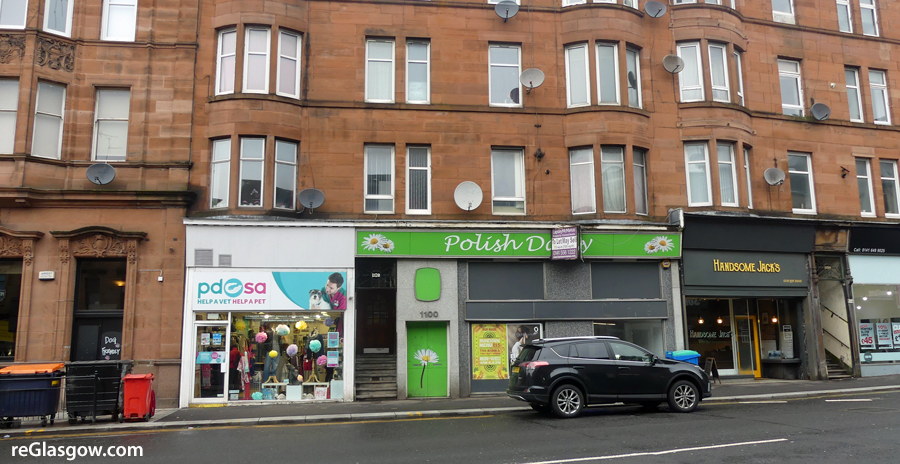 The document continues: “The proposed development will introduce a new and interesting use into the area, one which will animate this part of Shawlands, which has never really operated as effectively and as viably as might reasonably be expected. The new use will generate activity and in the process enliven the area, bringing people into the area.

“In the evenings and in the winter months it will, by virtue of the large glazing areas, illuminate the street, making the area safer and more secure and in the process create a feeling of wellbeing.

“The new dessert bar will introduce a new and dynamic venue into the area and in the process re-energise a vacant unit which otherwise would continue to contribute little to the area and would become a disamenity if left vacant.

“Over the last ten years the property has for various reasons only been occupied for one and a half years and that was between 2013 and 2015 when it was occupied by a Polish dairy which ceased trading in March 2015.”