GLASGOW Housing Association has submitted a planning application for its proposed residential development at a school site in Knightswood.

The proposal is for 70 properties — 28 houses and 42 flats — at the former Garscadden Primary in Hurlford Avenue. 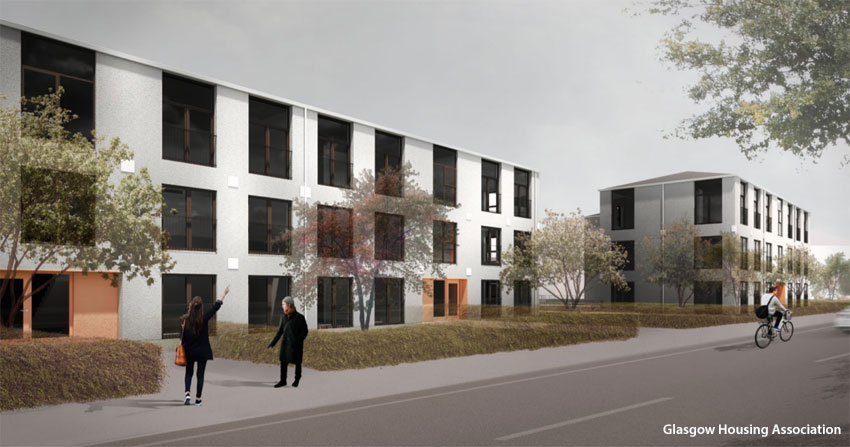 A statement included with application documents explains: “The development incorporates a range of houses, flats and accessible properties to accommodate a diverse range of residents and their requirements.”

There are a further 15 unallocated spaces for visitors or those with occasional car use.

The proposals are pending consideration by city planners.

The housing association is in the process of buying the land from the city council and plans to demolish the structure as soon as possible. 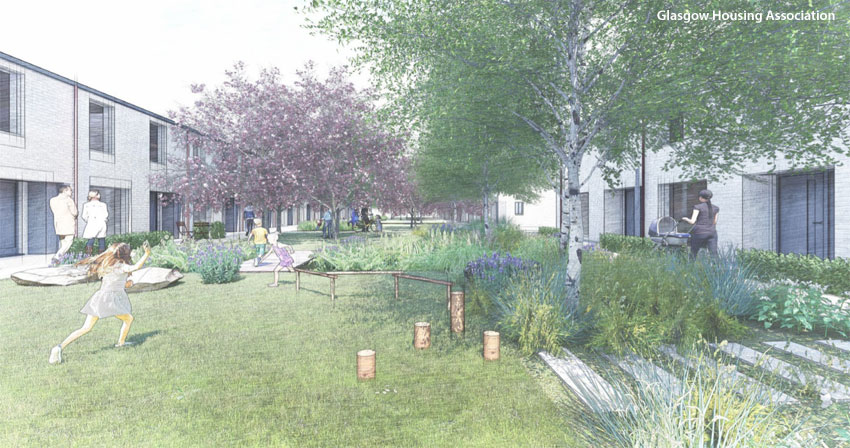