A DECISION on a proposed residential development in Dennistoun has been delayed.

Councillors on Glasgow’s planning committee narrowly voted to continue consideration of the proposal for 31 flats at the site of Dennistoun Gospel Hall’s former premises, at the corner of Finlay Drive and Armadale Street. 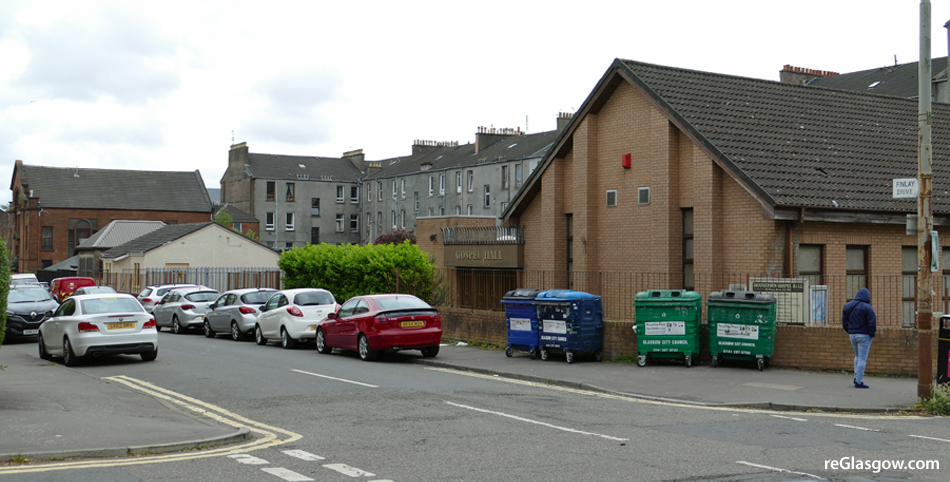 The continuation is to allow planning officers to look further into the parking situation. Eight councillors voted to postpone the decision and seven voted for refusal.

City planners had recommended approval for the application by Nixon Blue but councillors were concerned that only eight parking spaces are proposed.

Nearly 80 public objections have been received.