REFUSAL of permission for a new student accommodation building in Yorkhill has been overturned.

Glasgow City planners had rejected the application for a 45-apartment, six-storey facility on a site at the junction of Sandyford Street and Kelvinhaugh Street.

They said there would be loss of privacy and that the proposal would not provide high quality amenity to existing or new residents. 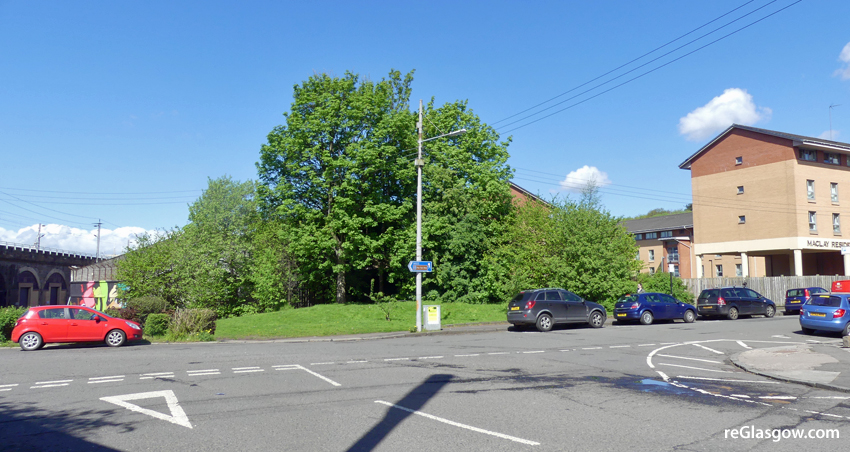 But applicant Nursery Rhymes Nurseries Ltd appealed against the decision and councillors on Glasgow’s planning local review committee voted to let the development go ahead.