PLANNERS have refused an application by Cottonrake Bakery to turn an empty Glasgow West End shop into a cafe.

The eatery was proposed for 717 Great Western Road, near the junction with Byres Road. 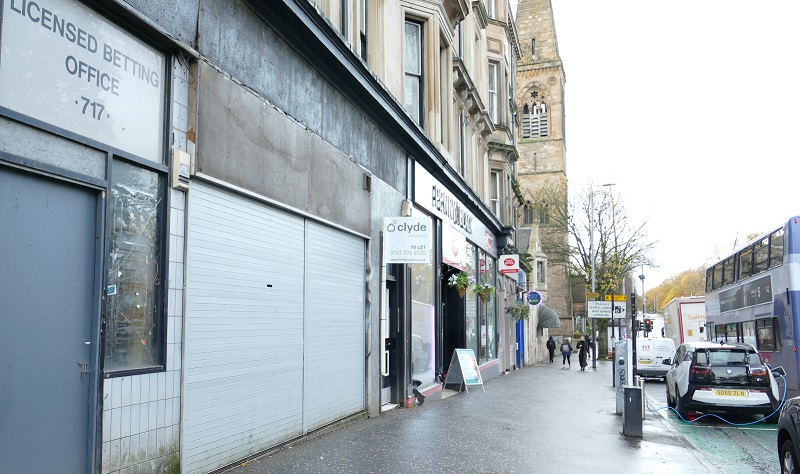 City officials rejected the proposal stating that lack of appropriate ventilation would mean an adverse effect on nearby flats because of cooking fumes and odours.

Drawings submitted to Glasgow City Council showed the cafe would have had seating for around 40.

Opening hours were to be 8am to 6pm.

Cottonrake currently have a bakery with a sit-in area further along Great Western Road, near Kelvinbridge.