CONSULTATION Starts On Permanent Closure Of George Square To Vehicles

GLASGOW City Council is asking for public views about whether traffic should be banned from George Square.

An official online survey has started and is open until 24 September. 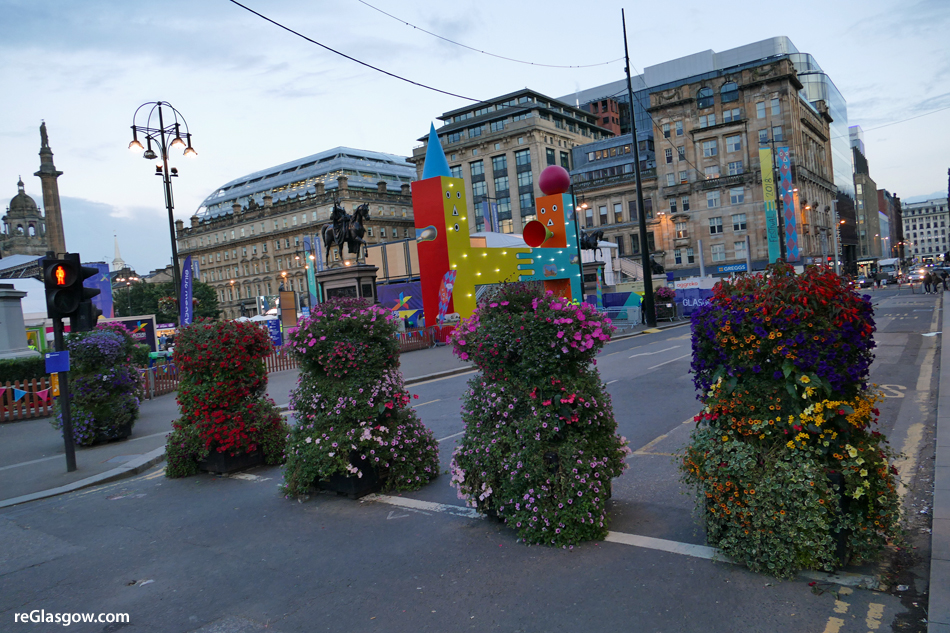 Three sides of the square were closed to vehicles during the European sports championships, above, which finished on Sunday.

The council’s consultation hub states: “Alongside the sport we had two weeks of world class culture in George Square which we temporarily closed to traffic.

“We’re considering permanently closing the square and we’d like to know what you think about that.”

The consultation can be accessed by clicking here.