A COMMUNITY campaign to turn a Glasgow City Centre development site into a park  has been launched. 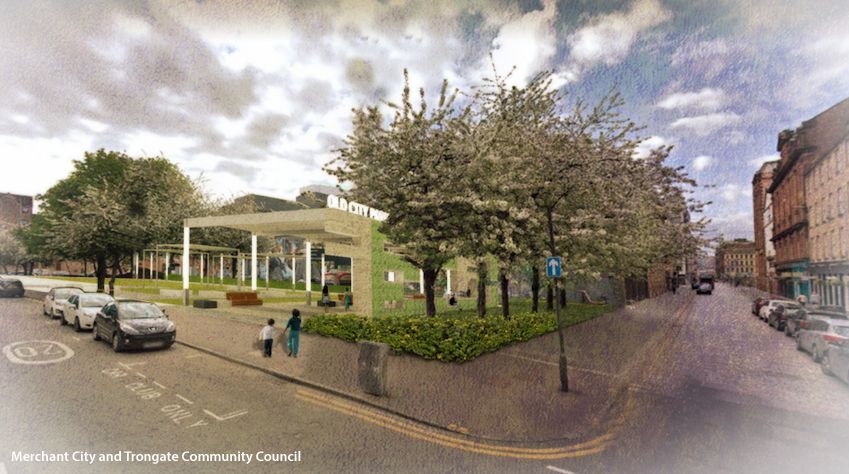 An of image of how the park could look.

It is currently used as a pay and display car park and was recently sold by Glasgow City Council to the council’s subsidiary company City Property for £3.5million.

City Property regard the land as a “key opportunity” for a mixed use development, although a recent hotel plan fell through.

The community council, which has started online consultation over its idea, states: “This space already has 20 or so mature trees and an internationally recognised, popular mural.

“They could make a basis for an attractive park setting where locals and visitors can meet, socialise or run events. It would be a unique park attraction for east central Glasgow.”

It has submitted a Participation Request under the Community Empowerment (Scotland) Act 2015 in the hope it can have a say over the site’s future. 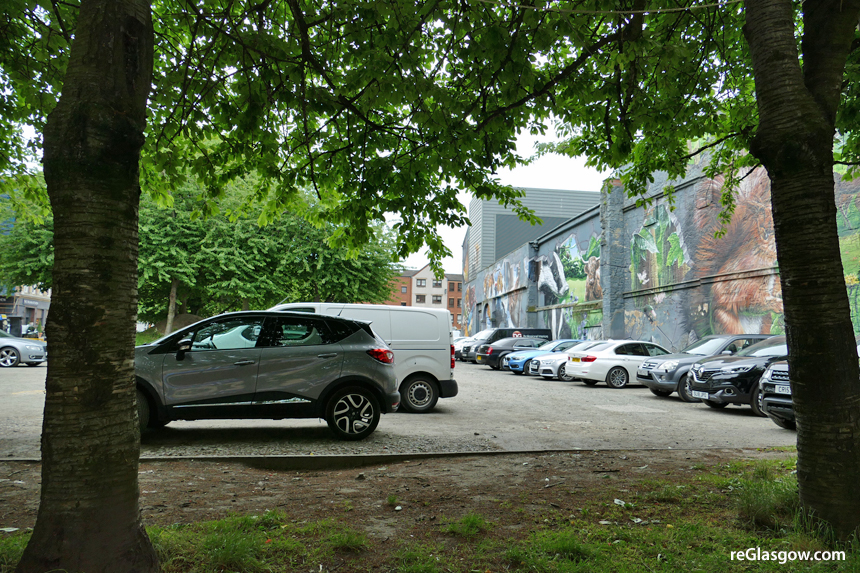