A 300-bed £35million facility located close to Glasgow City Centre has been developed by the Royal Conservatoire of Scotland and Soller Group. 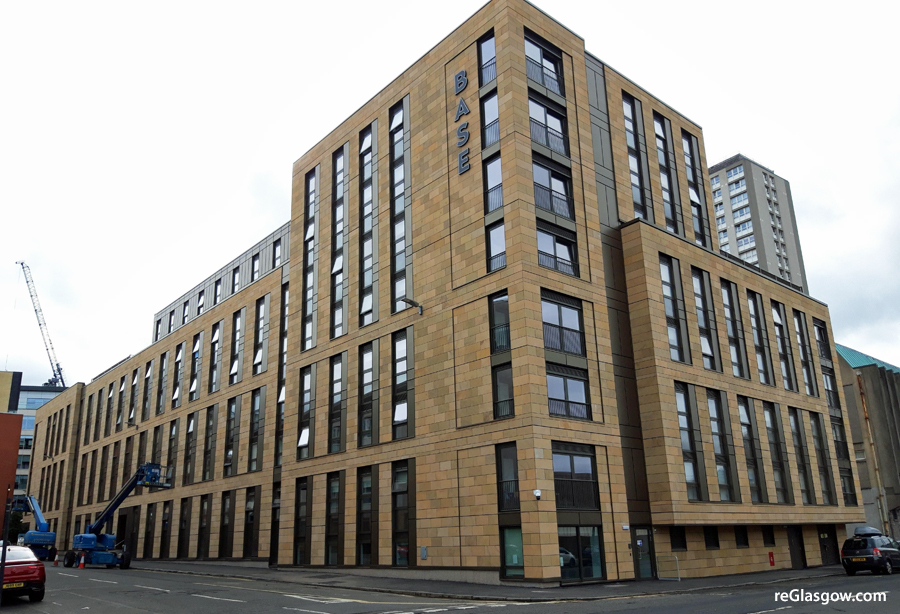 The site in Dunblane Street, Cowcaddens, formerly contained a bus depot, latterly used for parking, and is near the conservatoire and beside the National Piping Centre. 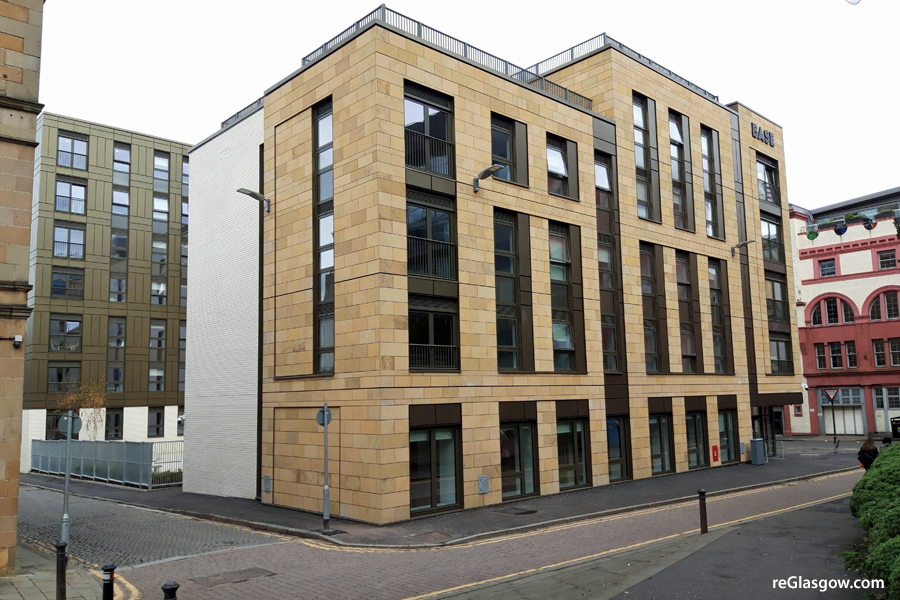 A £40million complex with around 400 student beds, has been provided on former Glasgow shipyard land. 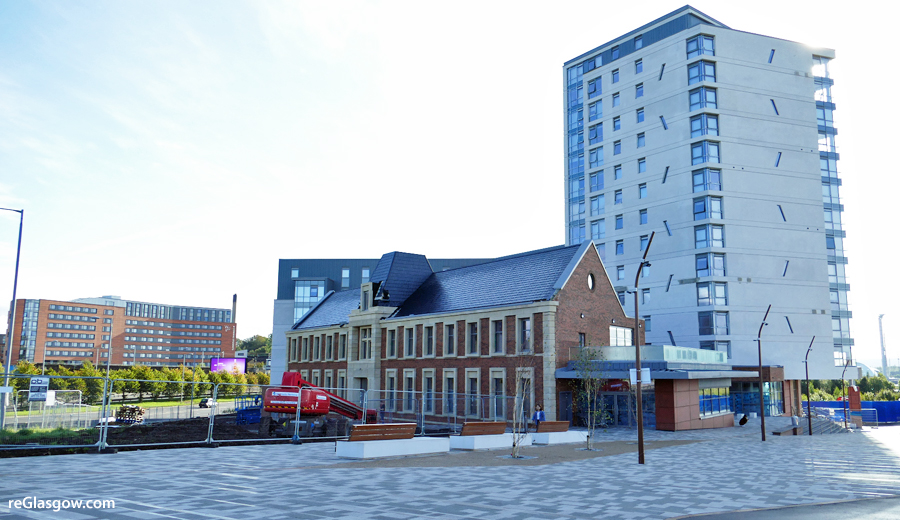 Scotway House, developed by Structured House Group (SHG), is on the site of the former Meadowside Shipyard drawing office in Castlebank Street on part of the Glasgow Harbour development area. 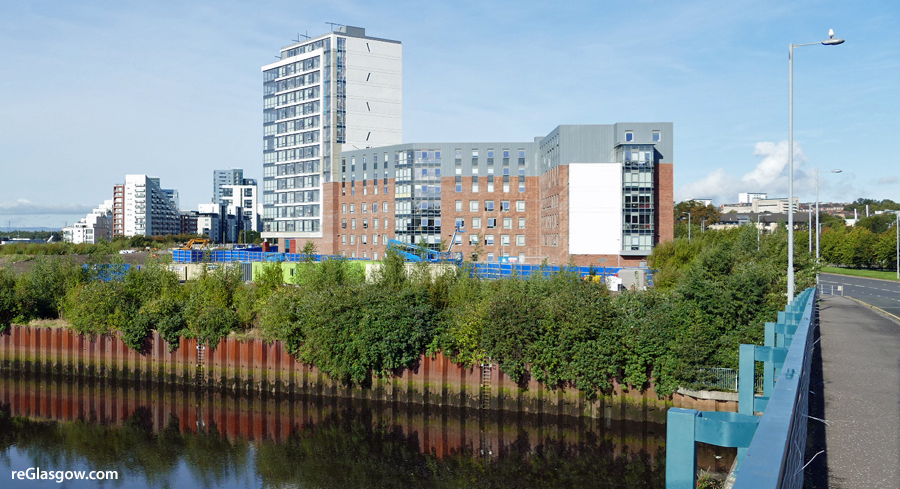 There is space for two restaurants, a library, study rooms, screening rooms, private dining, and a co-study area. 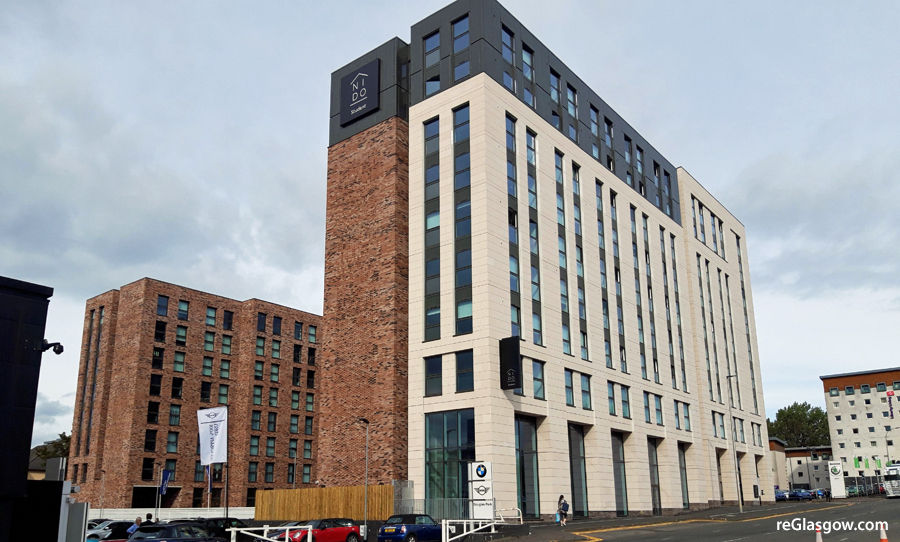 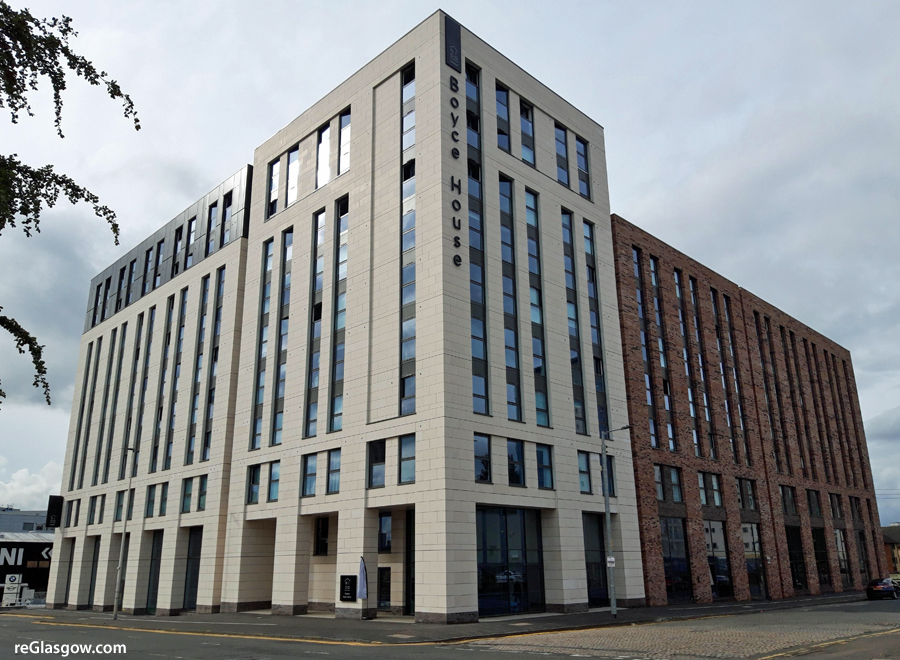