CITY Planners Have An Appetite For West End Martha’s Plan

PLANS are progressing for a second Martha’s ‘healthy and hearty fast food’ outlet in Glasgow. 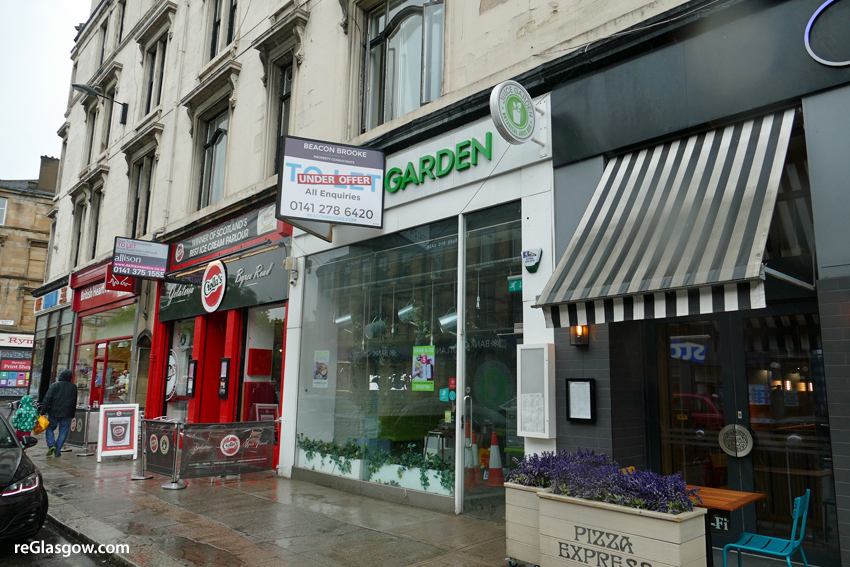 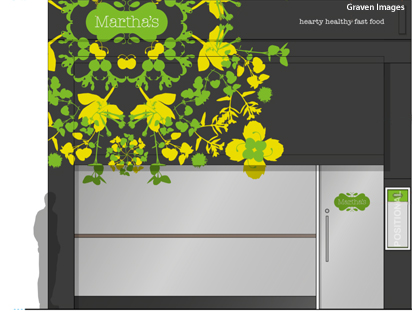 The go-ahead has been given for changes to empty premises in Byres Road.

The eatery already has a loyal following for its St Vincent Street eatery in Glasgow City Centre.

City officials have given permission to parent company Champion Feeders Ltd to put up new signage and install an awning at 223 Byres Road.

The unit was formerly occupied by Juice Garden.