COUNCILLORS have agreed that a 20-flat development near the Mitchell Library in Glasgow can go ahead with only six car parking spaces.

The seven-storey building will replace a disused church-turned-restaurant at at 15 Kent Road. The development by Kelvin Properties will have 17 one-bedroom flats and three with two-bedrooms. 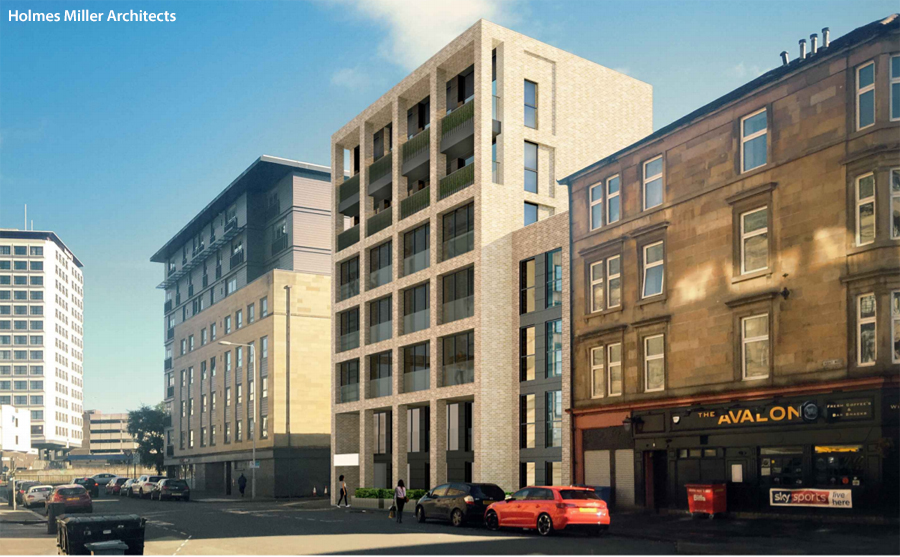 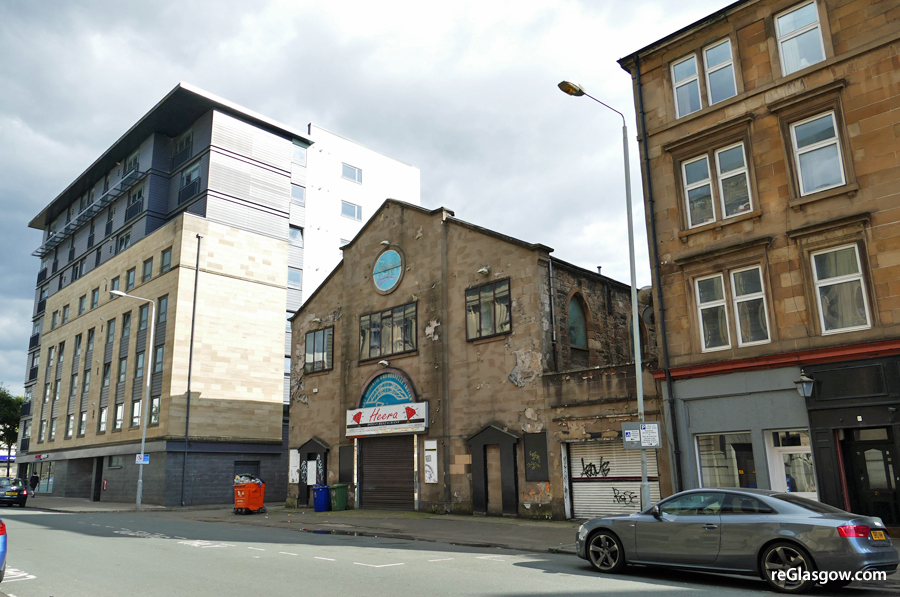 Concerns had been raised about the level of off-street parking — originally four spaces were proposed and this has been increased to six. Two cycle stores with a total of 27 spaces will be provided. 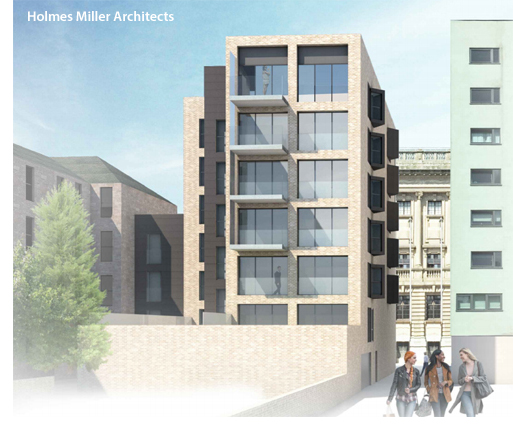 The policy can be relaxed when it can be justified against criteria including place-making, townscape and design requirements, house size and type and where the a site has high accessibility to public transport.

A report by planning officials stated: “Surrounding the application site and along Kent Road are traditional sandstone tenement buildings which were, of course, designed without the requirement to meet modern car parking standards.

“In this regard, a development of the application site to meet the minimum car parking standards would result in a small-scale, low-rise development, wholly out of keeping with the site’s urban context and townscape, which would not contribute to a sense of place and would not integrate successfully within the built context of the area.”

Officials stated that residents of the development would not be able to buy an on-street parking permit because the site is in a restricted parking zone covered by a traffic order which allows only residents in dwellings constructed before 1 January 2000 to purchase them. A requirement for potential residents to be informed of this will be imposed as a condition of planning permission.

The committee approved the application, apart from Councillor Robert Connelly who asked that his dissent be registered as he remained opposed on parking grounds. He was unable to move refusal as no other committee member would second it. 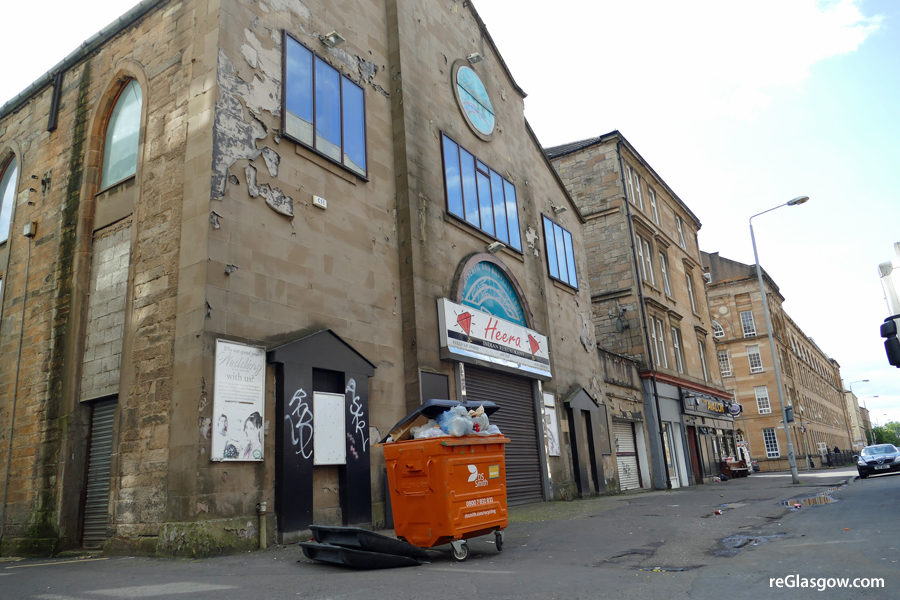