GLASGOW planners have refused permission for an empty shop near Central Station to be used as a restaurant. 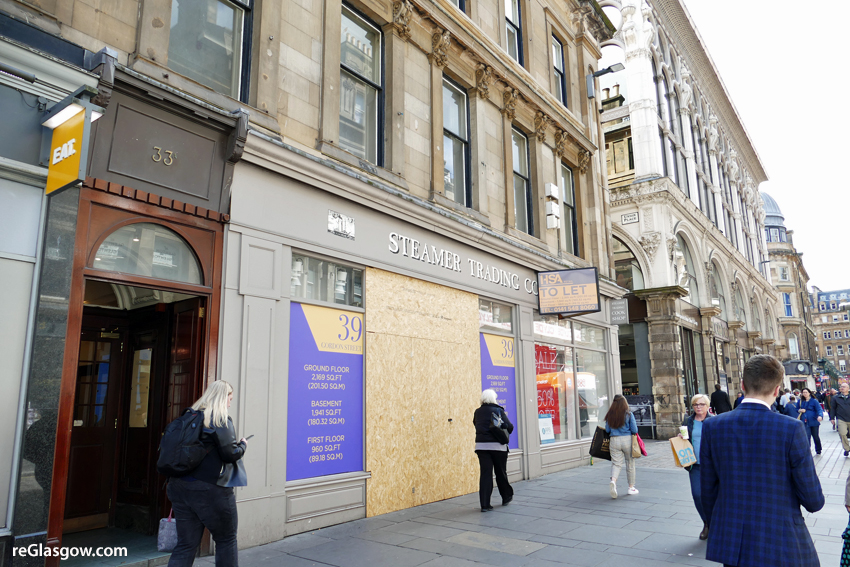 Council officials rejected the change-of-use proposal saying it would result in more than two non-retail units next to each other in the street block.

They also said the proposed flue would not contribute positively to the character and appearance of the street.

Application documents did not give any details about whether an operator for the premises had been lined up. 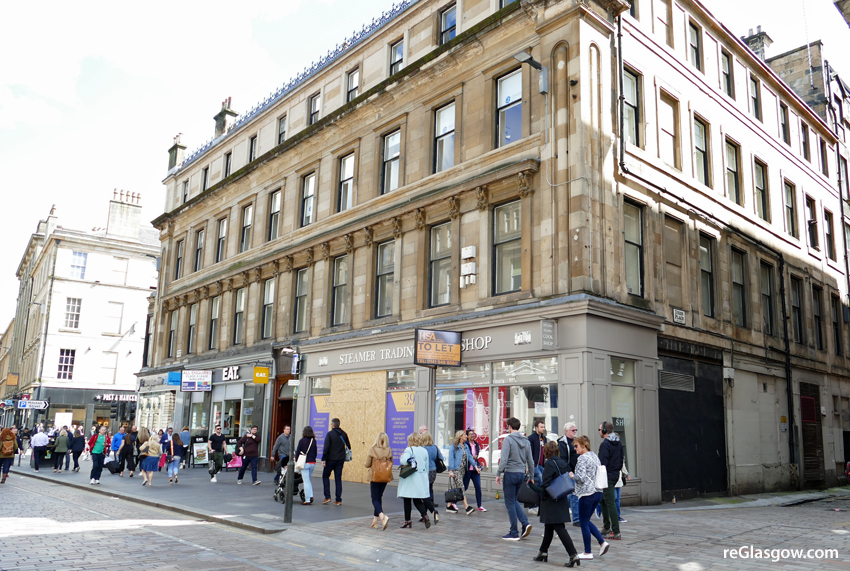