PLANNERS are being asked to approve 250 flats and houses for a site in Calton.

The Wheatley Group has submitted a planning application for development on vacant ground next to Gallowgate, at Melbourne Street, Armour Street and Sydney Street.

The Calton Village development would stretch from Barrack Street, beside Morrison’s, to an area of land at the edge of the old Meat Market at Bellgrove. 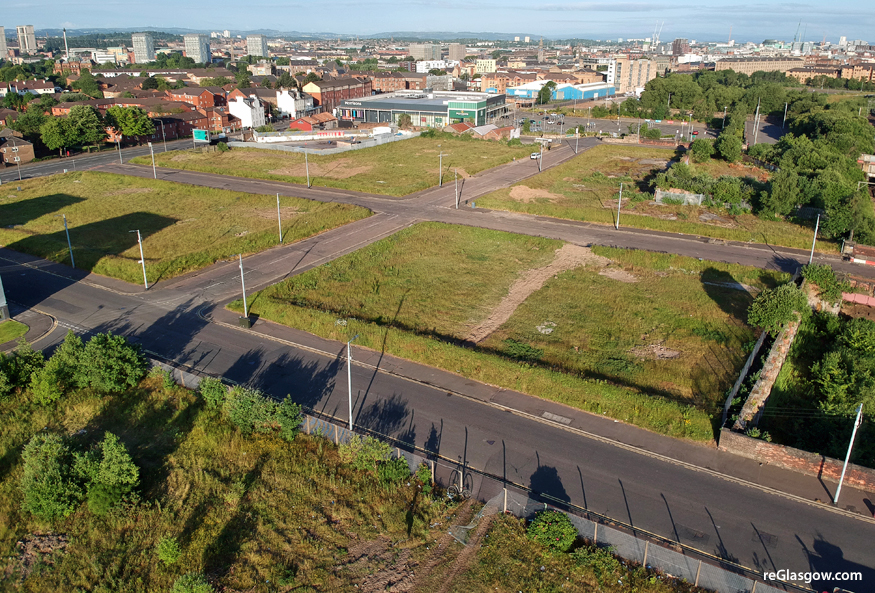 The flats would be in blocks ranging from four to up to eight floors.

A total of 75 parking spaces are proposed.

The application is pending assessment by Glasgow City Council officials.

The proposal comes as a decision is awaited on a planning application for another major development nearby at Duke Street/Bellgrove Street. 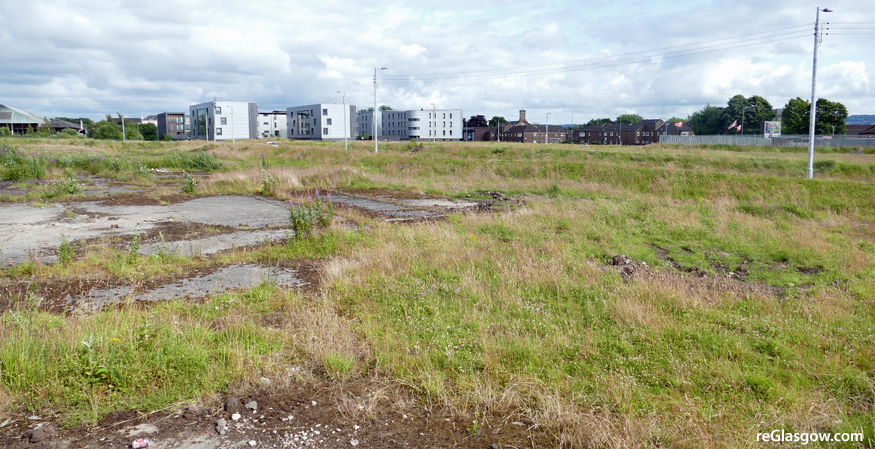