RESTAURANT operator Cafe Source has revealed plans to expand into the South Side.

The company intends to launch a cafe/bar/restaurant at empty premises at 72 Nithsdale Road, Strathbungo, beside the New Anand Indian restaurant.

An application has been made to Glasgow City Council to fit out the building, which has listed status. 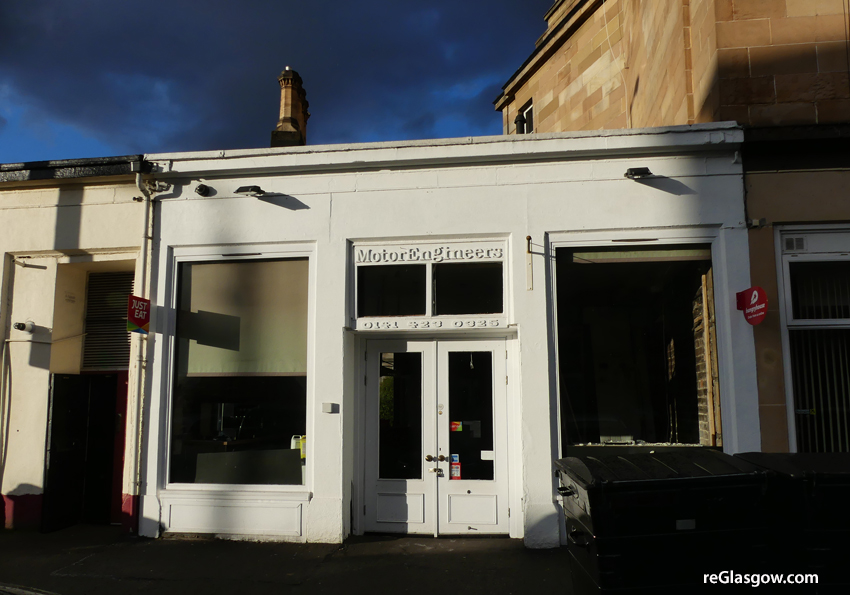 A supporting statement explains: “Café Source are an experienced purveyor of food and drink in refined and relaxed setting, having opened their first establishment in the basement of the Category A-listed St. Andrews Parish Church in Glasgow sixteen years ago.

“More recently, Café Source have been operating the ‘Café Source Too’ venue at Hughenden in Glasgow’s West End. Both establishments aim to showcase Scotland’s finest ingredients, from the best Scottish suppliers.

“This ethos will be ingrained in their new venture at 72 Nithsdale Road.” 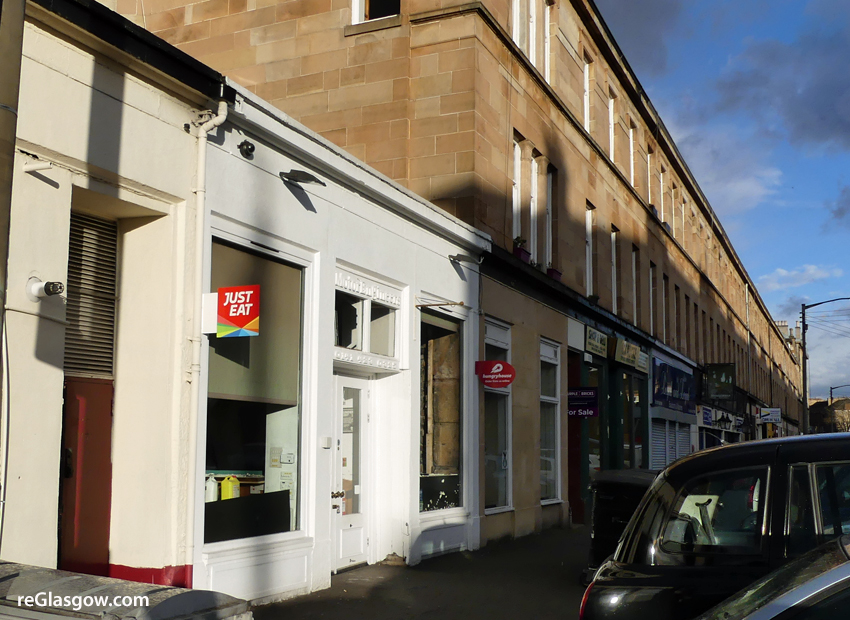 The building was first converted to use as a licensed restaurant/deli, known as Cookie, from its former use as a motor engineering workshop, in 2009. It kept many of the significant period features such as the moulded cornicing and ceiling-mounted hoist track.

It later became the Salisbury and most recently Kowloon bar and restaurant.