CITY planners are being asked to approve two cafes in the same street in Glasgow’s West End.

An eatery seating for nearly 90 is being proposed for Rajou’s Newsagent at 22 Gibson Street. Opening hours would be 11am to 11pm.

The Friends Of Glasgow West, which aims to preserve and enhance the character and amenity of the West End, have objected saying the loss of a shop would be detrimental as around two-thirds of the premises in Gibson Street are already food and drink outlets.

Meanwhile a second attempt is being made to turn a former print/copy shop at 58 Gibson Street, at Eton Lane, into a cafe/coffee bar, including takeaway. There would be seating for 48. 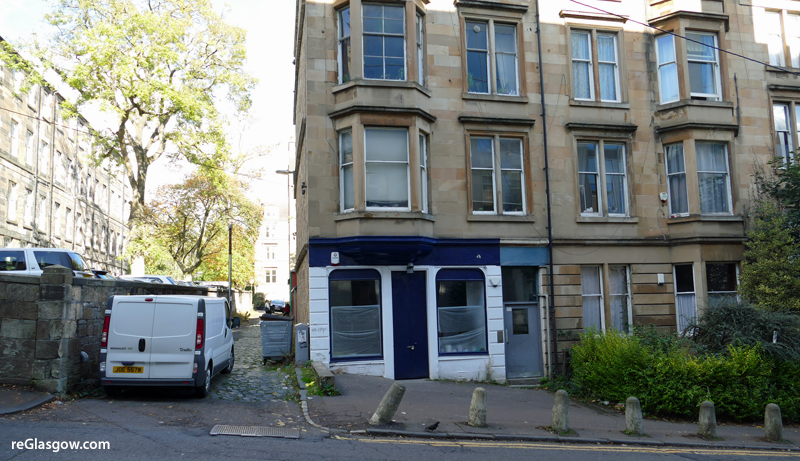 A planning statement by Bennett Developments and Consulting explains: “The proposed development will see this vacant property recycled into a small bijou café offering a wide range of fare. Located within the heart of the student area of the West End and adjacent to the university, there is great demand for such outlets within the area, and this proposal will contribute to and complement other facilities within the area.

“The property at 58 Gibson Street is a continuation of the Gibson Street corridor where there are a number of wining and dining outlets all of which contribute to the rich and dynamic quality of this part of the West End.”

The statement continues: “There will be an open dining area on two levels, with the area to the rear elevated above the entrance floor.

Opening hours are expected to be 7am to 6pm, seven days a week.

A similar application was refused in November last year. Planners said cooking fumes and storage of waste in the shared back court would have an adverse affect on residents of nearby flats and that the applicant had not shown that the property had been marketed for shop use for at least a year without success.

The new proposal includes evidence of marketing the premises over 12 months with no interest from retail operators and gives revised arrangements for ventilation and waste.

The applications are pending assessment by city planners.