The leading Australian coffee house is set to open in the centre in the coming weeks, bringing its speciality coffee to Glasgow and the UK for the first time. The new unit will be located on the first floor and marks the start of ambitious plans for the company with 13 other locations earmarked for the UK. 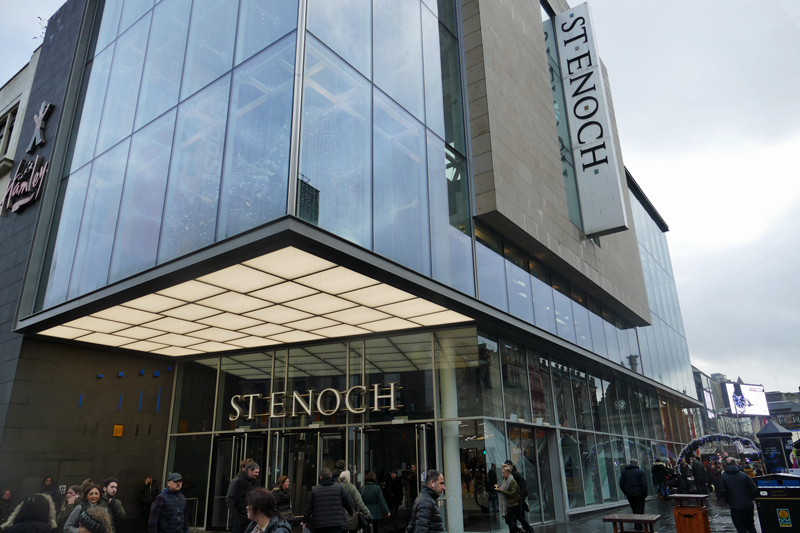 Nicholas Brill, director of international for Gloria Jean’s Coffees, said: “Gloria Jean’s Coffees is very excited to be entering the UK market, and we’re looking forward to seeing two stores open, one in Scotland and another in London, which will be open to the public within the first half of 2019.”

Anime Republic is also set to bring its unique range of Asian-inspired animated products and comics to the city for the first time when it opens on the first floor of the mall in February. The retailer, which is currently in Edinburgh, is expected to be popular with the centre’s younger shoppers.

Joseph Wu, manager at Anime Gallery, said: “We aim to bring a new animation experience to the city, featuring the latest products. The new store will also feature an Anime cafe, creating a space where Anime fans can come and spend time as well as shopping their favourite items. We’re really looking forward to opening in Glasgow.” 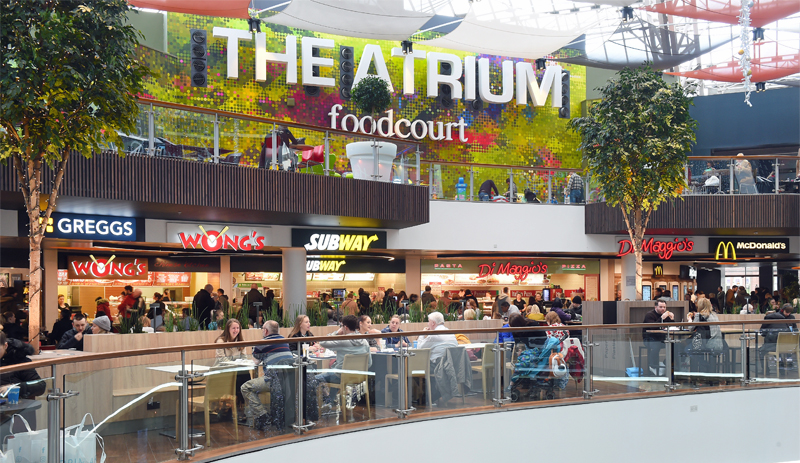 The shopping centre, which celebrates its 30th anniversary this year, is bringing a number of firsts to the city with Wrapchic and Sushi Stop also set to open in the next few months, adding to the mall’s extensive food offering which already includes Nando’s, Pizza Hut, Ed’s Easy Diner, Di’Maggio’s as well as Greggs, Subway, Burger King and McDonald’s.

The centre is currently undergoing a multi-million pound redevelopment which will bolster’s its leisure offering with a nine screen VUE cinema planned as well as eight new restaurants.

Anne Ledgerwood, general manager of St. Enoch Centre, added: “It’s been a busy start to 2019 and we’re looking forward to welcoming Gloria Jean’s and Anime Republic to the centre along with Wrapchic and Sushi Stop, all of which will be opening in the city for the first time.

“Today’s shoppers are increasingly looking for fresh experiences and we’re proud to bring a range of new retailers for our shoppers to enjoy as well as enhance our leisure offering where people can enjoy a meal or grab a bite to eat on the go while in the city.”