PLANS to create a 57-bedroom “world-class boutique” hotel in a historic Blythswood Square building have been approved.

Developers Marshall CDP already had permission for a 44-bedroom venue but have now been given the go-ahead for a bigger development at the Glasgow City Centre location. 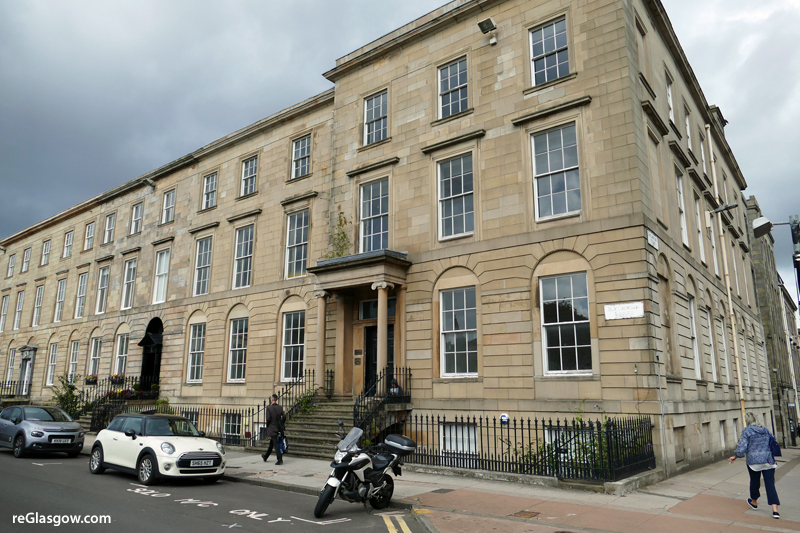 A report by Glasgow planners stated: “The proposed alterations to the buildings would respect the architectural character and features of the building and would be in keeping with the character of the Conservation Area.”

The basement flat at 7 Blythswood Square was the home of notorious murder-accused Madeline Smith and her family in the 1850s. Miss Smith was charged with poisoning her lover but after a long trial the jury reached a verdict of not proven.

The entrance to 5 Blythswood Square was remodelled by Charles Rennie Mackintosh for the Lady Artists’ Club in 1905.

The B-listed properties were built in 1826 as townhouses and were last used as offices.

Documents submitted with the application state: “With no proposed alterations to existing massing, proposed accommodation is configured within the existing volume, respectful of the existing fabric and configuration where practical whilst delivering a world class 59-bed boutique hotel leisure and hospitality venue.”