A SCOTTISH Government planning expert has decided that a development of 165 houses and flats at a former factory site in Thornliebank should go ahead.

Glasgow’s planning applications committee rejected the proposal by Bellway Homes for the Toffolo Jackson land in Burnfield Road in September.

Planning officials had recommended that the application be approved but the committee voted 11:4 to refuse because of concern over increased traffic.

Developer Bellway Homes appealed against the decision and the Government reporter has backed them stating: “Overall…I consider that the redevelopment of the appeal site for residential purposes is acceptable in principle.” 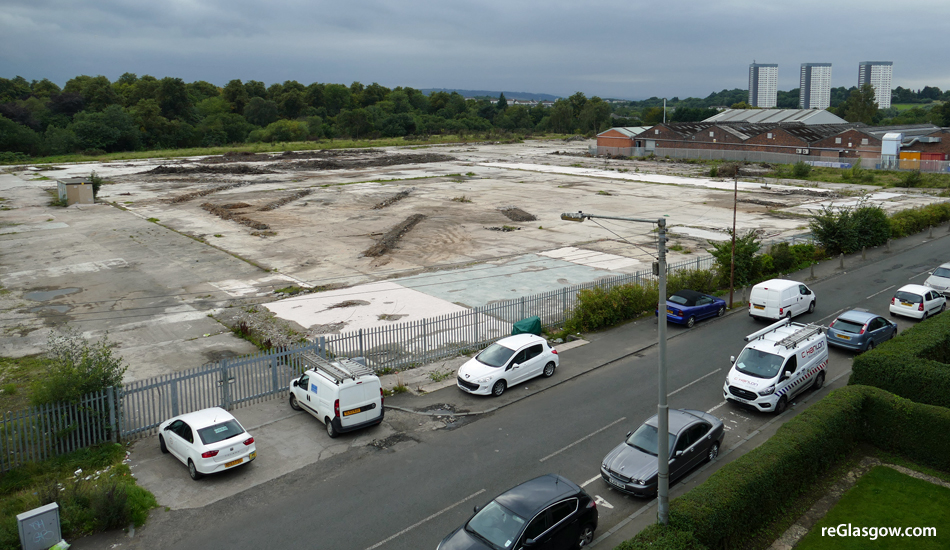 Bellway had already said they would widen Burnfield Road and provide a pedestrian/cycle link from Burnfield Road to Thornliebank Road through the site.

They have also committed to

— Provision of a formal pedestrian crossing on Burnfield Road.

— Re-instatement of yellow lines and physical measures to prevent parking on the south-western side of Burnfield Road;

— Reduction in the speed limit to 20 mph

The proposed development is for 117 three and four-bedroom houses, in detached, semi-detached and terraced format, plus 48 two-bedroom flats. The flats will be in four-storey blocks fronting Thornliebank Road.

The site extends to the Glasgow to East Kilbride railway line and Auldhouse Burn.