PLANNERS have refused permission for a ‘high quality’ flats conversion at a Grade-A listed building beside the Clyde in Glasgow City Centre.

Seven apartments were proposed for empty premises at 48 Carlton Place.

The building was originally a townhouse but was last used as office. Five flats were to be formed in the main building with two in a rear extension. Six of the flats were to have two bedrooms, the remaining one, in the loft, was to have one bedroom. 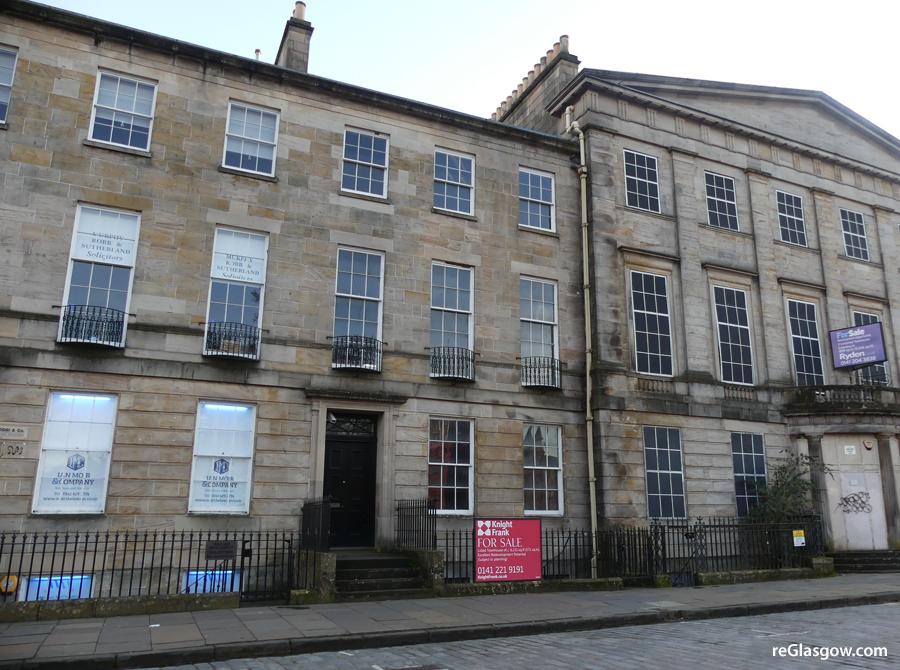 City council officials rejected the proposal for a number of reasons including not enough natural light in the basement flat; the attic flat being too small; poor levels of privacy because of the positioning of windows in the central courtyard; and issues with the waste storage area.

Documents submitted with the planning application had stated that the refurbishment “will be to the highest quality maintaining an appearance fit for the area and for the level of clients which this development is proposing to cater for.”