ANOTHER Taco Bell On the Menu For Glasgow

A SECOND Taco Bell restaurant is to open in Glasgow City Centre.

Work has started to sub-divide the Kentucky Fried Chicken premises on Argyle Street at Union Street which is now closed for the refurbishment project. 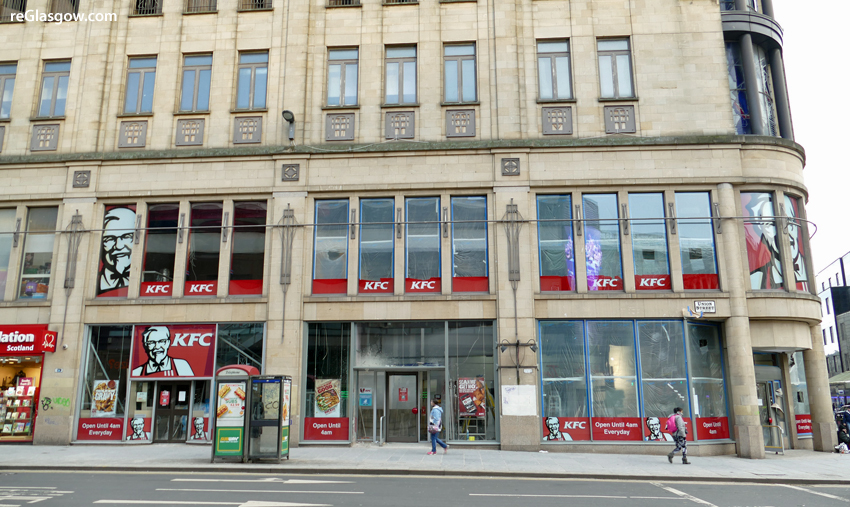 The Taco Bell will have more than 100 seats. It will be in the section of the unit that is further away from Argyle Street, beside the British Heart Foundation charity shop, with access only from Union Street.