GLASGOW property officials hope to apply for lottery funding to restore and ‘re-imagine’ the People’s Palace and Winter Gardens.

An ‘expression of interest’ is to be submitted to the National Lottery Heritage Fund by 11 October for “a significant level of funding” for the project.

The glasshouse at the iconic building has been closed since the end of last year because of concerns over the safety of the structure. 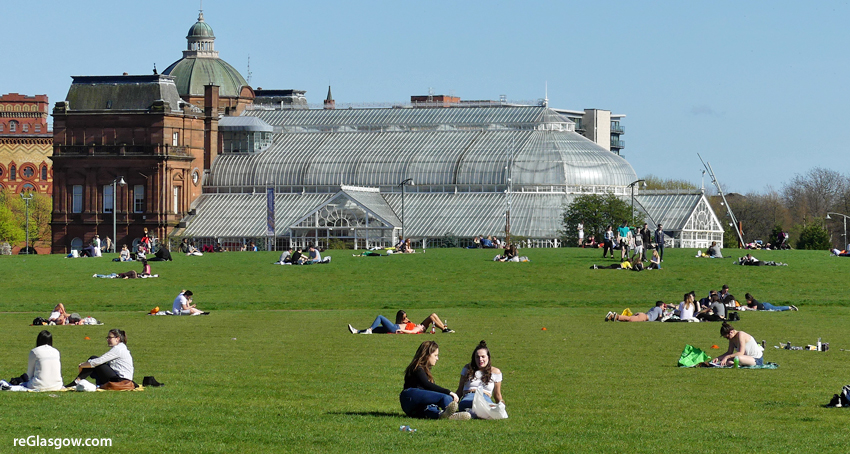 A report updating councillors states that the outcome of the ‘expression of interest’ stage would be known by the end of the year. If successful, it’s hoped a full business case-backed funding application could be submitted by the summer of 2020.

Council staff have been looking at how to “co-create the space within the People’s Palace museum so that it reflects multiple communities and their social history of the city; and how to create this as a space that is agile and responsive to the needs of the people living around Glasgow Green.” 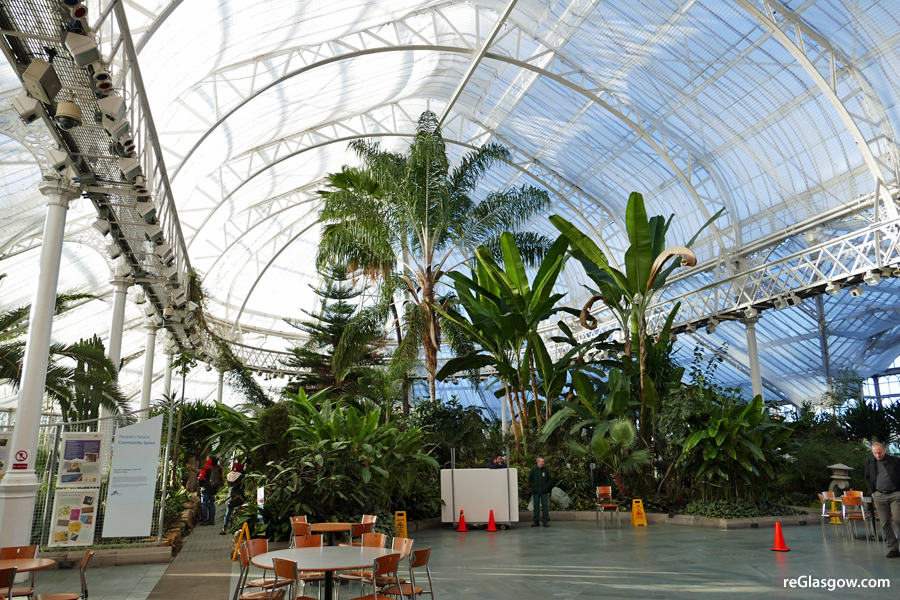 Revitalising and enhancing the museum displays and content that tell the social history of Glasgow are seen as vital for the project.

Officials will continue to identify other possible sources of external funding. In the meantime, councillors are being asked to approve a budget of up to £750,000 for further technical surveys, design work, public participation and fund-raising activity

An innovative public participation plan will be drawn up.  The report states: “Our approach will be to put citizen engagement at the heart of the development, consulting and involving people on all aspects of the project.” 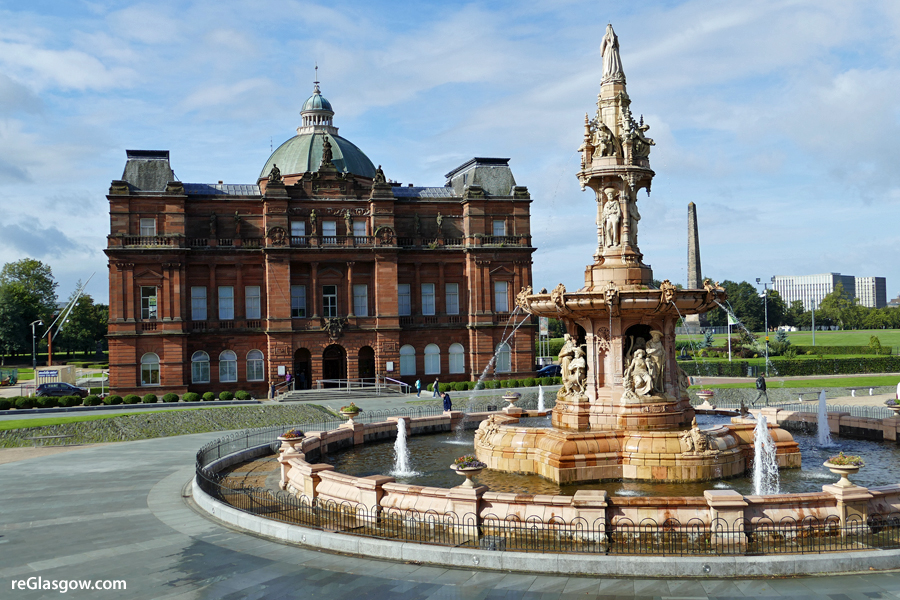 The People’s Palace opened in 1898. At the opening, Lord Roseberry declared it as “a palace of pleasure and imagination around which the people may place their affections”. Its aim was to improve the lives, health and well-being of Glasgow’s poorer citizens. It has been a focus of community spirit and belonging since then and has remained a beacon of civic empowerment and social engagement for 120 years. 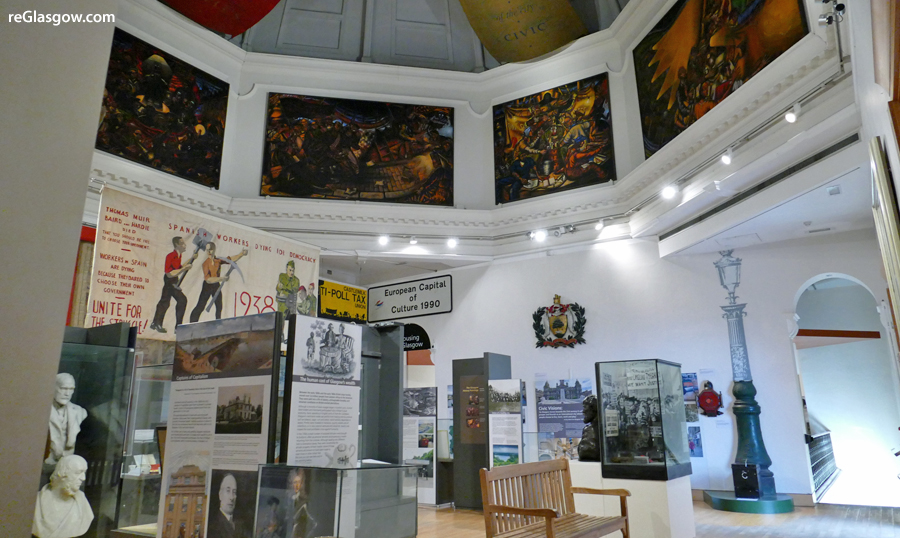 Surveys of the glazing and the cast iron structure of the winter gardens carried out in 2014 confirmed extensive structural repairs were required and that the glazing was nearing the end of its serviceable life and required significant remedial works.

A specialist structural engineers’ report dated January 2017, specifically relating to the metal structure, noted a number of defects and stated that, beyond January 2019, the structural integrity of the glasshouse could not be guaranteed, meaning the winter garden should be closed as a public health and safety matter.

Council documents state: “Given the recommendations in the structural engineer’s report, and not for the first time in its history, the People’s Palace and Winter Gardens were closed to the public on 31 December 2018.”

Following work to adjust the fire escape routes and make provision for a relocated café, the People’s Palace portion of the complex was opened to the public again on 5 April 2019.

The council administration has “pledged its commitment to securing a long-term sustainable future for the People’s Palace and Winter Gardens, with Glasgow’s social history museum at its heart”.