CRUDEN Homes have been given permission for a development of almost 70 houses and flats at North Toryglen on the south side of Glasgow.

The company will build 53 houses and 16 flats for sale, at Prospecthill Square/Prospecthill Circus. The site was formerly occupied by high-rise flats demolished some years ago. 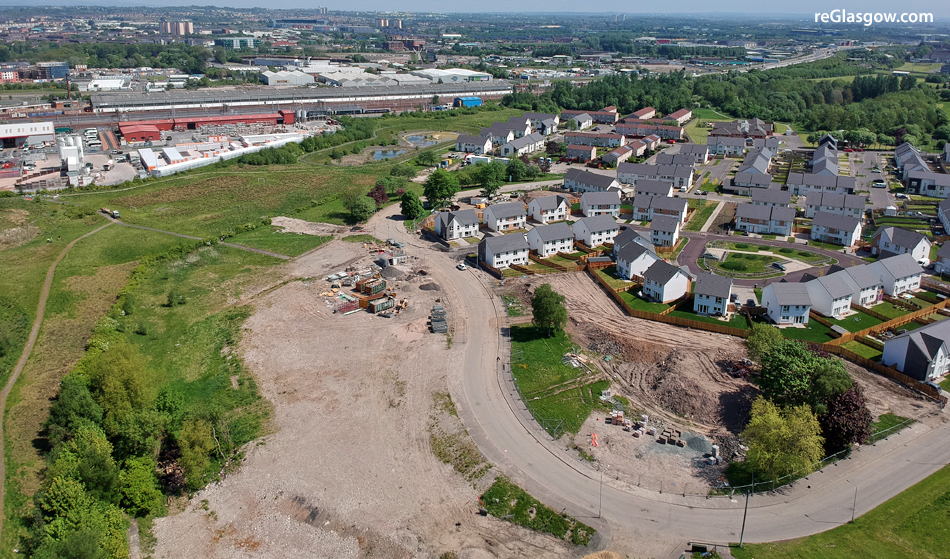 It will be made up of semi-detached, detached and terraced houses, 31 with three bedrooms and 22 with two bedrooms.

The design and materials are in line with earlier phases at the site, with pitched roofs and white render. 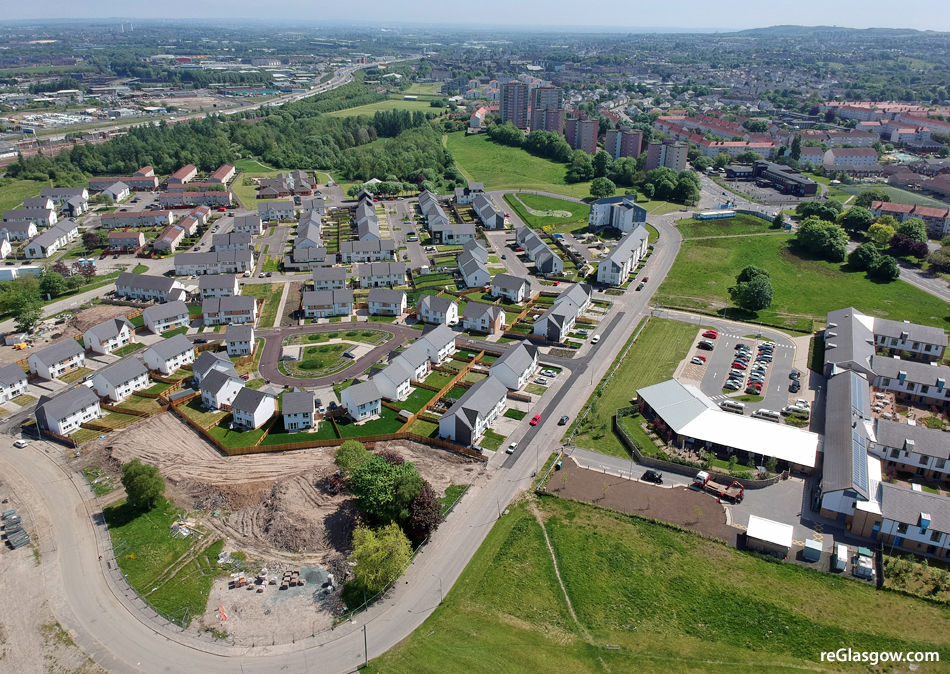